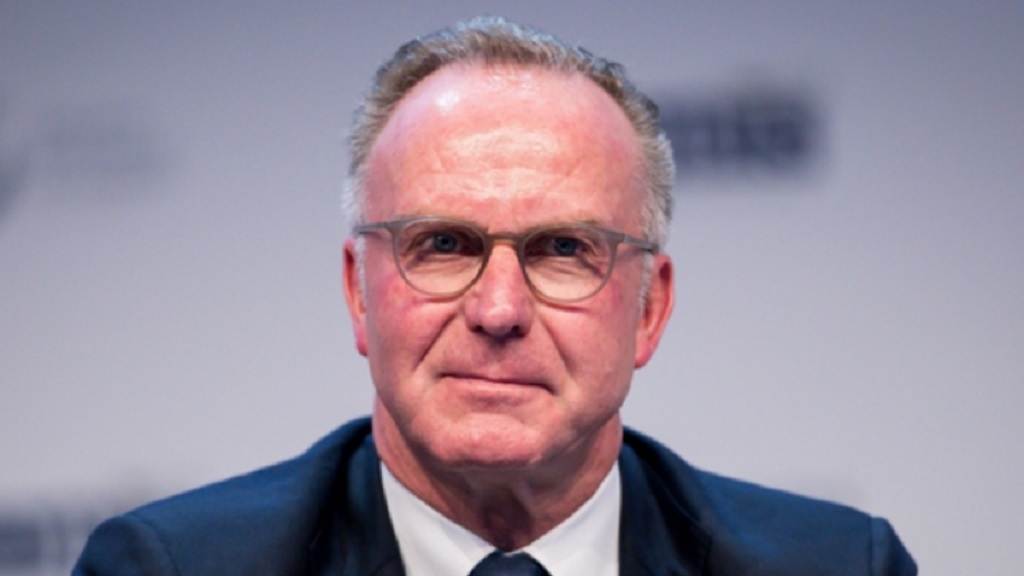 Bayern Munich chief executive Karl-Heinz Rummenigge believes it is imperative the Bundesliga resumes when possible for financial and sporting reasons.

Like most competitions around the world, the Bundesliga has been suspended in an effort to limit the impact of coronavirus.

However, it would appear Germany's top flight is closer to returning than other leagues as most teams have already resumed training in small groups, with games set to take place behind closed doors in early May.

There have been fears that some leagues may have to be scrapped entirely if they cannot be concluded in the coming weeks, yet Rummenigge is vehemently against that notion.

"We know that it is necessary to start again for two reasons," he told Corriere dello Sport.

"The first is the sports one. You have to assign the title, know which team will participate in the cups, who will be demoted.

"The second, no less important, is economic. Here the televisions that broadcast the games have a strong impact on revenues."

To help lessen the financial impact, Bayern and Germany's three other Champions League representatives in 2019-20 - Borussia Dortmund, RB Leipzig and Bayer Leverkusen - have all pledged €20million to Bundesliga clubs.

Rummenigge warned such collaborations will be necessary across the game after a decade of big spending.

"For 10 years, football has lived beyond its means and the clubs have taken all the risks," he added.

"In such a difficult moment, balance sheets do not count as much as cash.

"The crisis is global, the solution must be shared. The field can limit the damage. FIFA and UEFA must improve their relations and act economically."

Bundesliga aiming for early May restart behind closed doors