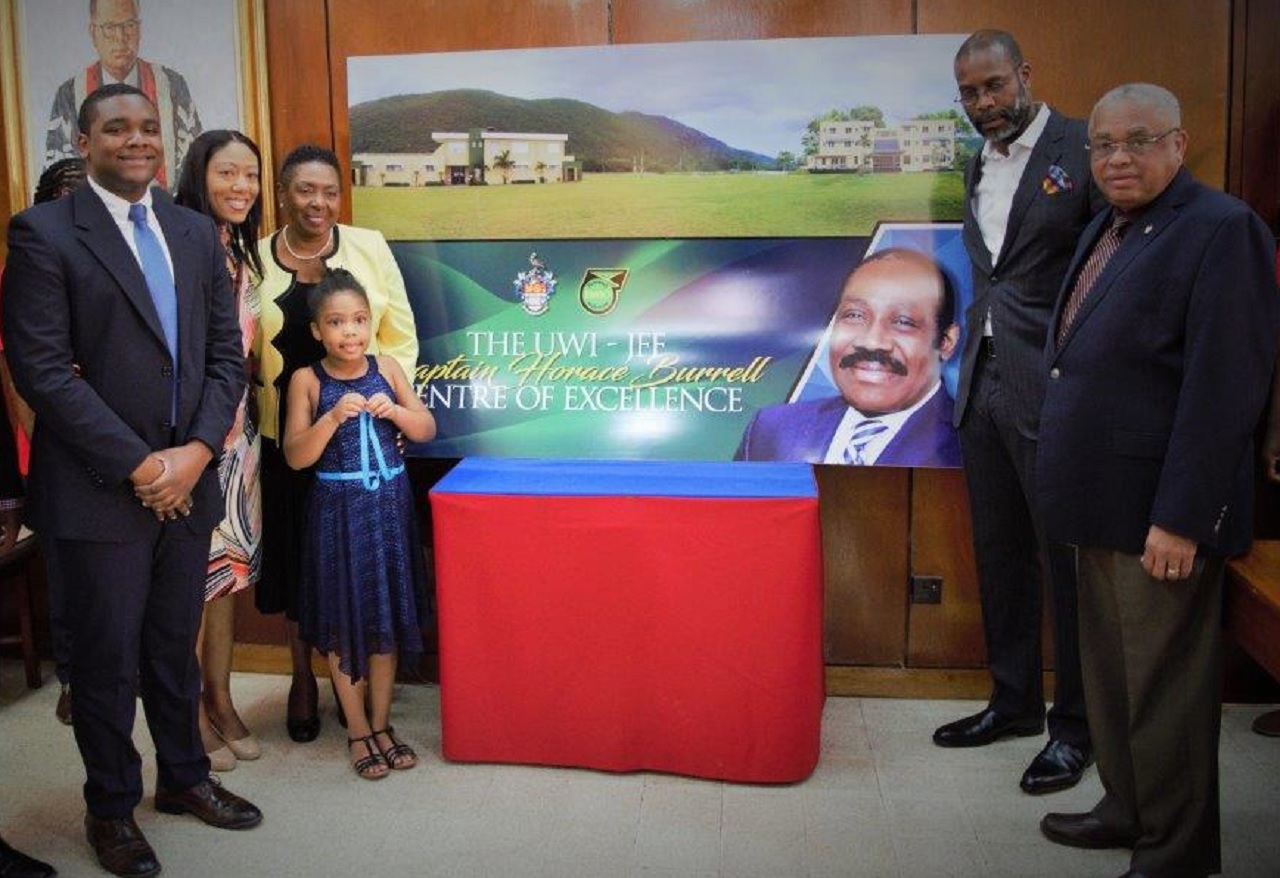 The Jamaica Football Federation's (JFF) technical centre located at the University of the West Indies (UWI) has been renamed as the JFF/UWI Captain Horace Burrell Centre of Excellence, in honour of the late president of the local federation.

Professor Archibald McDonald, principal of UWI, made the announcement on Monday at a press conference in the Council Room at UWI.

The renaming of the facility was also twinned with the official announcement that the academic institution, will establish a Faculty of Sports in the near future.

The Centre of Excellence is the transformation of the International Federation of Association Football (FIFA) Gold Project, which was established at UWI in 2008.

It was the brainchild of Captain Burrell.

According to Professor McDonald, the Centre of Excellence will have a wide range of courses, to facilitate coaches and athletes, who want to study there.

He said that the Centre of Excellence will offer coaches and athletes the opportunity to study to the level of academic achievement they desire and UWI will facilitate their schedule.