Food compound ‘may be linked to breast cancer spread’ 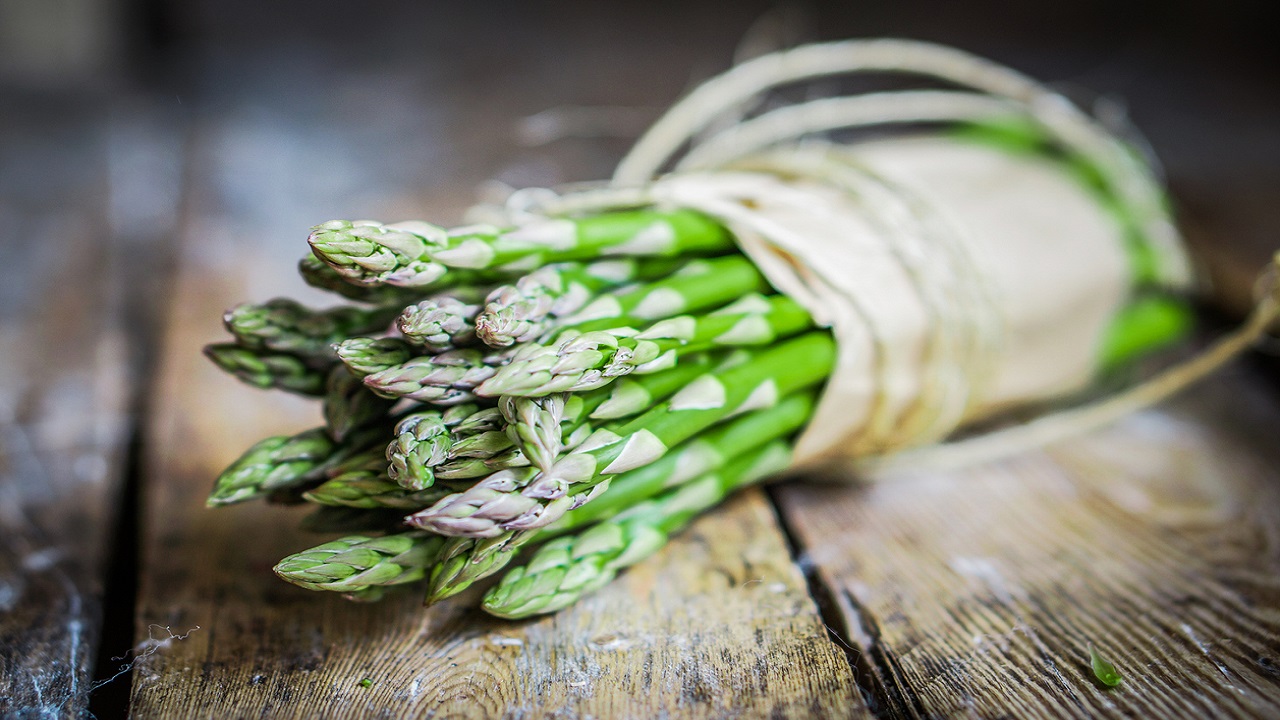 Reducing levels of an amino acid found in food and the human body could potentially prevent the spread of breast cancer, scientists say.

A team from the Cancer Research UK Cambridge Institute found that cutting levels of asparagine – by blocking it with a drug or through a low-asparagine diet – reduced the ability of breast cancer to spread in mice.

Most breast cancer patients do not die from their primary tumour, but from the spread of cancer to other vital organs. Preventing this spread is key to increasing survival rates.

Amino acids are building blocks in proteins. Asparagine can be made by the human body and is also found in food, with higher concentrations in asparagus, soy, dairy, poultry and seafood.

“Our work has pinpointed one of the key mechanisms that promotes the ability of breast cancer cells to spread,” said Professor Greg Hannon, lead author of the study published in the journal Nature on Wednesday, in a statement.

“When the availability of asparagine was reduced, we saw little impact on the primary tumour in the breast, but tumour cells had reduced capacity for metastases [spreading] in other parts of the body.”

“In the future, restricting this amino acid through a controlled diet plan or by other means could be an additional part of treatment for some patients with breast and other cancers.”

One expert said an existing drug currently used to treat a type of asparagine-dependent leukaemia could be repurposed to help treat breast cancer patients.

“The next step in the research would be to understand how this translates from the lab to patients and which patients are most likely to benefit from any potential treatment,” Professor Charles Swanton, Cancer Research UK’s chief clinician, said in a statement.

Prof Keqiang Ye, a cancer researcher at Emory University in Atlanta, told the UK’s Guardian newspaper that drug treatments held more promise than dietary changes because asparagine is found in so many foods.

Other experts also cautioned against removing food groups from people’s diets until more is known about how asparagine works in humans.

“We’d also encourage all patients to follow a healthy and varied diet… to help give them the best chance of survival.”

Smokers should look out for these signs of lung cancer

Nearly half of US cancer deaths blamed on unhealthy behaviour