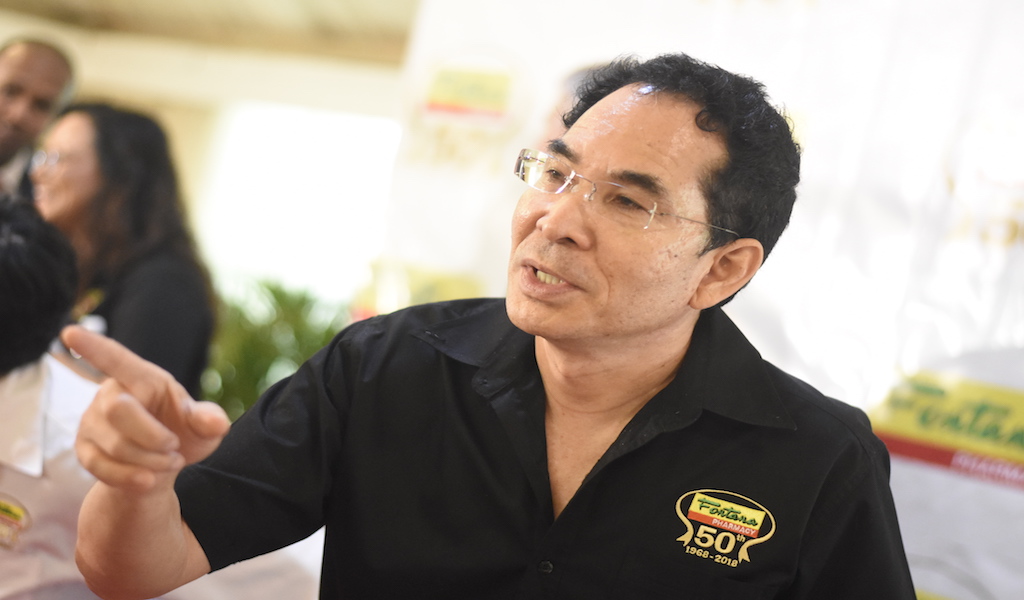 Fontana Limited has announced the oversubscription of its initial public offering (IPO) aimed at raising little over $468 million.

The offer closed within five minutes after opening to the market, the pharmacy said. The lead broker, Scotia Investments Limited is still tallying the orders and is expected to reveal the total value of applications and basis of allotment at a later date.

The successful IPO has allowed Fontana to raise $468,077,925 million in equity, of which $234,040,086 will go to the company and the remaining $234,037,839 go to the selling shareholder, Burbank Holdings, which is controlled by Fontana’s chairman Emeritus Shinque (Bobby) Chang.

The funds raised will be used to capitalise on opportunities for improvement and expansion of the 50-year-old pharmacy.

Currently, Fontana has five pharmacies across the island but will open a 35,000 square foot store, its largest location - at the intersection of West Kings House and Waterloo Roads in Kingston next year.

Aside from the Waterloo location, Fontana is also looking to expand to Portmore, St Catherine and Montego Bay. Additionally, the company has announced plans to bolster its online shopping platform.

Fontana’s core business is the sale of pharmaceutical products through licensed pharmacies. It has diversified its product offering to include a vast range of beauty and cosmetic items, housewares, home décor, toys, baby items, electronics, school and souvenir products.

Widely considered Jamaica’s leading pharmacy, it is operated by the second generation of the Chang family and their spouses and has a staff compliment of over 300 members.

Indies Pharma stock up 136% in less than a month