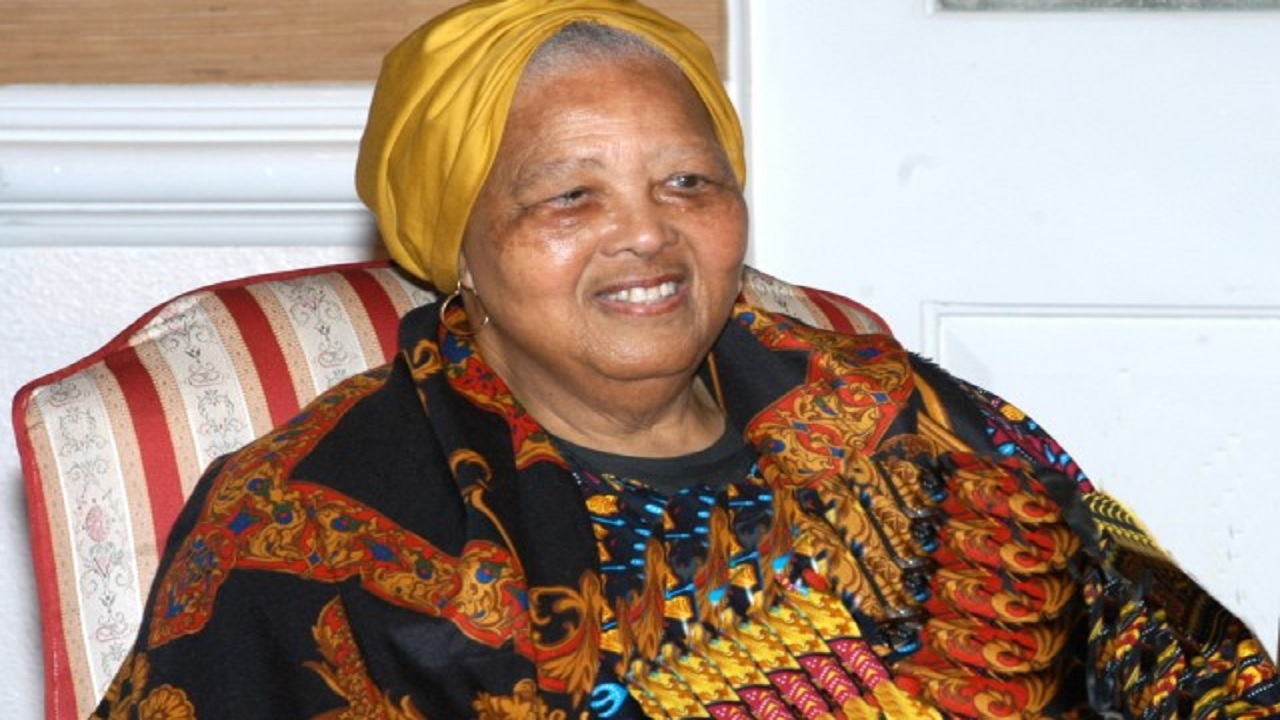 In an effort to educate the nation on the life and work of the late Louise Bennett-Coverley ‘Miss Lou’, Fontana Pharmacy has collaborated with the Ministry of Culture, Gender, Entertainment and Sport to distribute a Miss Lou storyboard to over 1,700 schools in Jamaica at the primary, secondary and tertiary level.

“I am delighted to receive and disseminate this storyboard to our schools,” said Karl Samuda, the Minister with responsibility for Education.

“It will undoubtedly raise awareness and deepen appreciation of the courage, contribution and conviction of the cultural icon that is Louise Bennett-Coverley,” Samuda said. 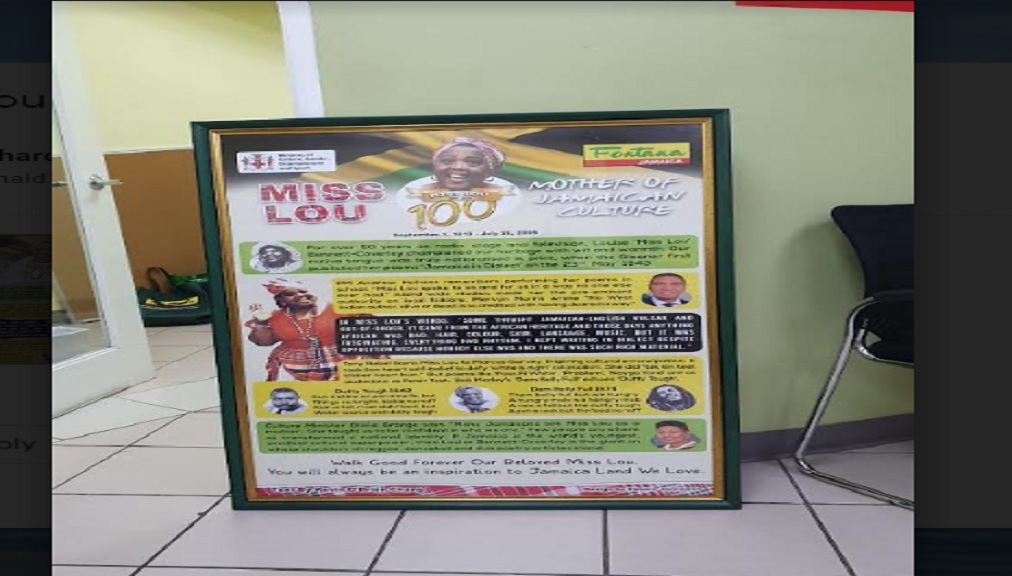 According to a statement from the Culture Ministry, “Miss Lou remains Jamaica’s greatest and most beloved cultural icon ever.”

The statement noted that the nation celebrated her 100th birthday on September 7. And a 100-day centenary of her birth celebrations got underway on September 1.

“In her honour, a storyboard has been created to highlight important aspects of her incomparable contribution to Jamaican culture,” the statement added.

The storyboard, with several chapters, is the brainchild of Fontana Director, Kevin O’Brien Chang.

Others such as Professor Mervyn Morris and Reggae artiste Tony Rebel also discussed the impact of Miss Lou’s work on Jamaican and West Indian Culture.

Their sentiments are captured in this dedication in text written by O’Brien Chang.

A framed storyboard will also be given to government ministries, embassies, parish libraries and major Jamaican universities and colleges. A downloadable digital version will also be available on the Fontana Pharmacy website: https://fontanapharmacy.com.