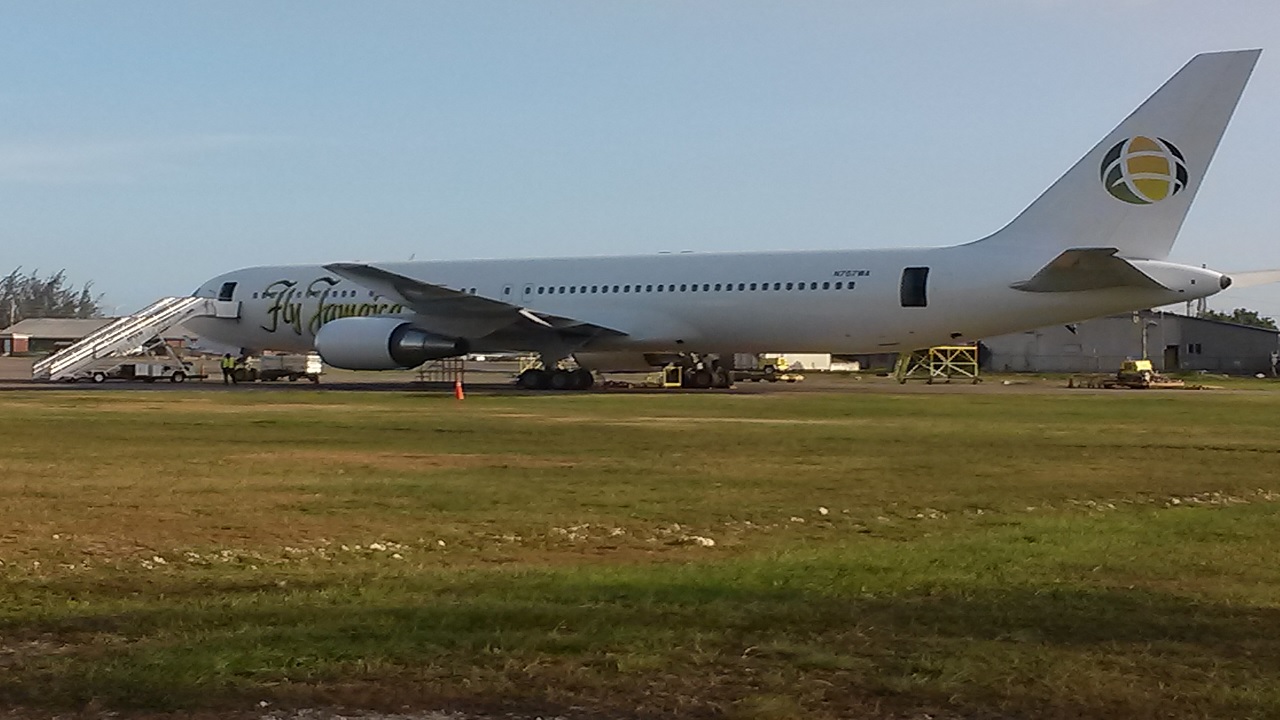 The management of Fly Jamaica Airways has been summoned to a meeting with officials of the Guyana Civil Aviation Authority (GCAA) following reports of an increase in flight cancellations and delays in recent weeks.

According to News Source Guyana, GCAA Director General Egbert Field says the meeting is likely to take place in the coming week.

In recent days, scores of passengers have been left stranded as the airline cancelled a number of its flights and delayed others.

Reports indicate that problems started just before the Christmas holidays as both of the airline’s planes went out of service for maintenance.

Loop News reported on one such incident on Thursday, December 21 last year, when scores of Jamaicans travelling home for Christmas via Fly Jamaica Airways were left stranded at the John F Kennedy (JFK) International Airport in New York from the previous morning.

The disgruntled passengers told Loop News that they had checked in at the airport from as early as 8:00 am on the Wednesday for a 12:30 pm flight. They were scheduled to arrive at the Norman Manley International Airport in Kingston at 3:50 pm the same day, according to their flight information.

The passengers complained that they are being given little or no information and that they felt disrespected. They also claimed that representatives of Fly Jamaica were ignoring them.

When Loop News got in touch with Fly Jamaica’s customer service centre, we were told that the flight had been “cancelled because of unforeseen circumstances.”

New Source Guyana is now reporting that Fly Jamaica leased another aircraft to clear the backlog of flights but also encountered several delays with those flights as the Christmas and New Year travel season picked up.

The problems have prompted passengers to take to social media.

In an effort to address concerns, Fly Jamaica on Friday apologised for problems with its service, stating that the airline has been experiencing some operational setbacks that have resulted in its scheduled service being affected.

“Fly Jamaica Airways’ aircraft are currently undergoing scheduled and unscheduled maintenance checks. As a result, we have and continue to engage third party entities to assist with our operations. Unfortunately, several of these third party entities are also experiencing difficulties due to the adverse weather conditions in North America,” the airline said in a statement posted on its website.

The airline indicated that it is working “assiduously” to restore regular operations.