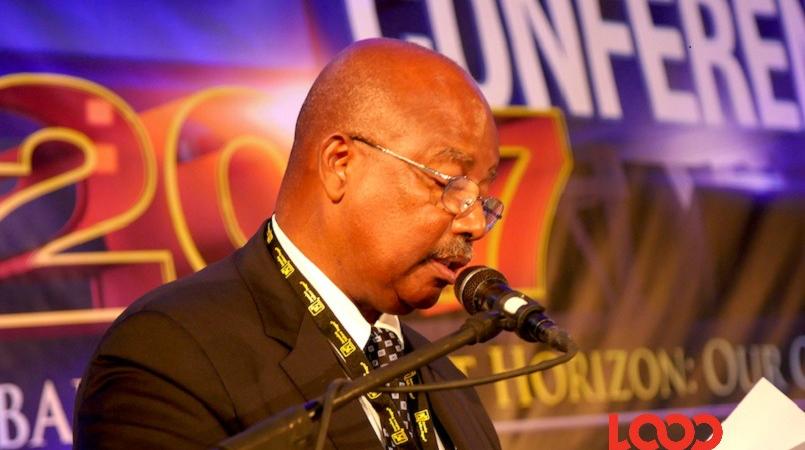 Having a new fleet will also enable the company to continue to be reliable long-haul routes.

“The Caribbean banking industry is unfamiliar with aviation and air transport, simply because the airlines in the Caribbean region have always been owned and supported by the Governments in the Caribbean and therefore it is unheard of in the minds of bankers to conceive that a man from the Caribbean can start a commercial airline in Jamaica and succeed,” he told the conference.

Airline transport business is a tough business, from regulatory point of view and very expensive from a start-up point of view, according to Reece. He added that staring an airline from the ground up, requires as much as $300 million.

“One also needs to have a love and passion for aviation, without those attributes the airline business would not succeed,” Reece said.

Despite the challenges, Reece believes the air transportation is a viable business.

“Human beings suffer from irritability, and just like every other living being, they that can’t sit still, they must move around in search of entertainment, sport, family, love, education, leisure travel and various other reasons,” he said.

As for the Caribbean, Reece noted that the market is very small and lacks critical mass for the profitability and sustainability of an airline.

With roughly six million people, only 10 per cent have the disposable income required for airline travel; out of that figure, only 10 per cent will buy a ticket on an airline for business or leisure travel, according to aviation expert.

Consequently, Fly Jamaica has been operating charters to San Jose, Costa Rica, Barbados, Cuba and Haiti, with a combined population over 11 million people.

Fly Jamaica Airways is also looking at South America, Africa and beyond to be sustainable, Reece added.

Passenger numbers and cargo figures have been continually growing over the last four years.

“Fly Jamaica Airways has contributed greatly to the GDP of Jamaica by providing over 360 jobs to reduce the unemployment of Jamaica, by hiring a wide spectrum of skilled and unskilled labour,” Reece said.

He added: “We contribute to the movement of the diaspora passenger and tourist traffic and the transportation of cargo, (fruits and vegetables) to the markets in Toronto and New York.”