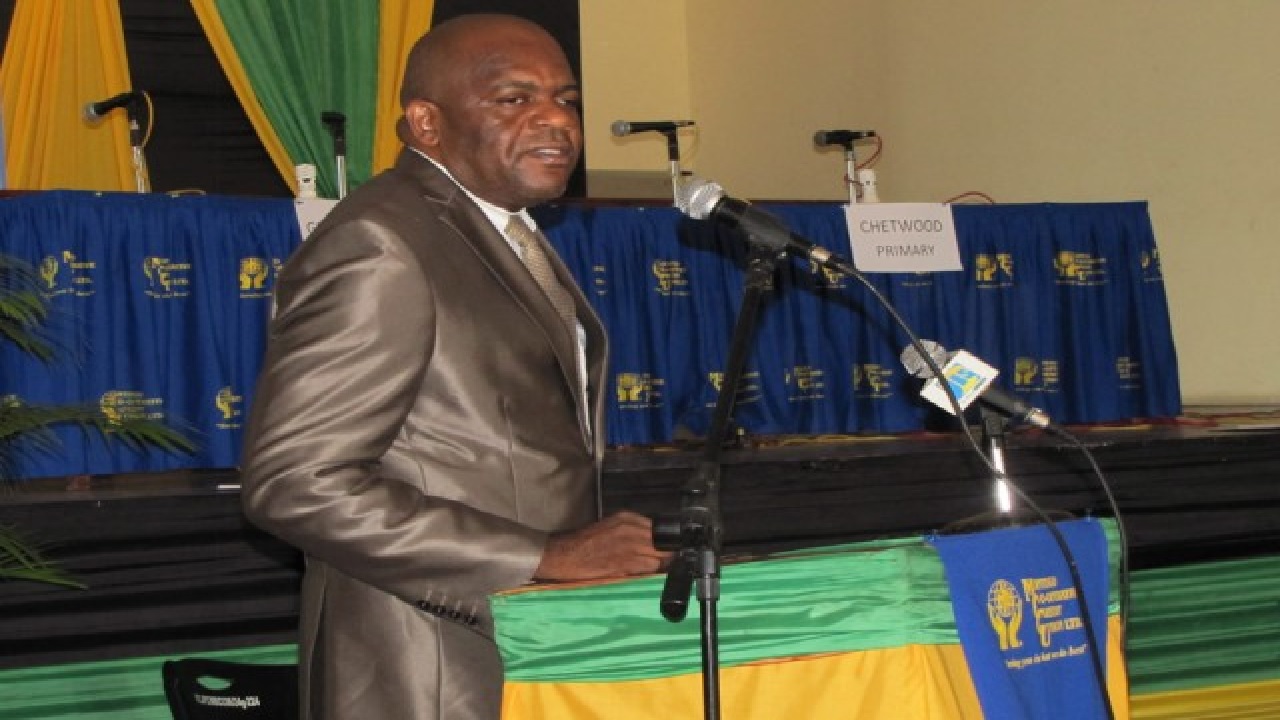 Opposition Senator, Floyd Morris, is reportedly seeking the prime minister’s intervention into a matter that resulted in him walking out of Friday’s sitting of the Upper House.

Morris, who is visually-impaired, claimed he was not given enough time to respond to amendments from Government members to the National Identification and Registration Act.

Senator Morris, during the sitting, requested an adjournment so that the material could be converted into a format which he could access.

But in response, Leader of Government Business in the Senate, Kamina Johnson Smith, reportedly said she did not think it would have been difficult for Senator Morris to follow the proceedings.

She reportedly also made reference to Morris having recently completed his PhD, which clearly offended Morris, who responded in that vein.

"I take objection to the reference because I can't understand what relevance or what moment does the issue of my PhD. has to do with the list of amendments that is there," he said.

With Senator Johnson Smith being eventually forced to withdraw the comment, she, however, insisted that the debate should continue, which resulted in Morris walking out of the chamber.

Senator Morris last week graduated with a doctorate degree in much fanfare at the University of the West Indies (UWI).

Since his walk-out, he has reportedly sought the intervention of Prime Minister Andrew Holness to pacify the situation.

Indications are that he is seeking Holness’ intervention to get the Government members of the Senate to afford him more time respond to matters in the Upper House, in view of his particular disability.

He has also complained about what he has labelled as too much haste to pass the Bill before the proposed changes are properly considered.

In suggesting that his walk-out was not motivated by political considerations, he said his stance was influenced by his conviction to protect the rights and needs of members of the disabled community, with whom he is in constant dialogue.