The Florida shooting teen taking on the gun lobby 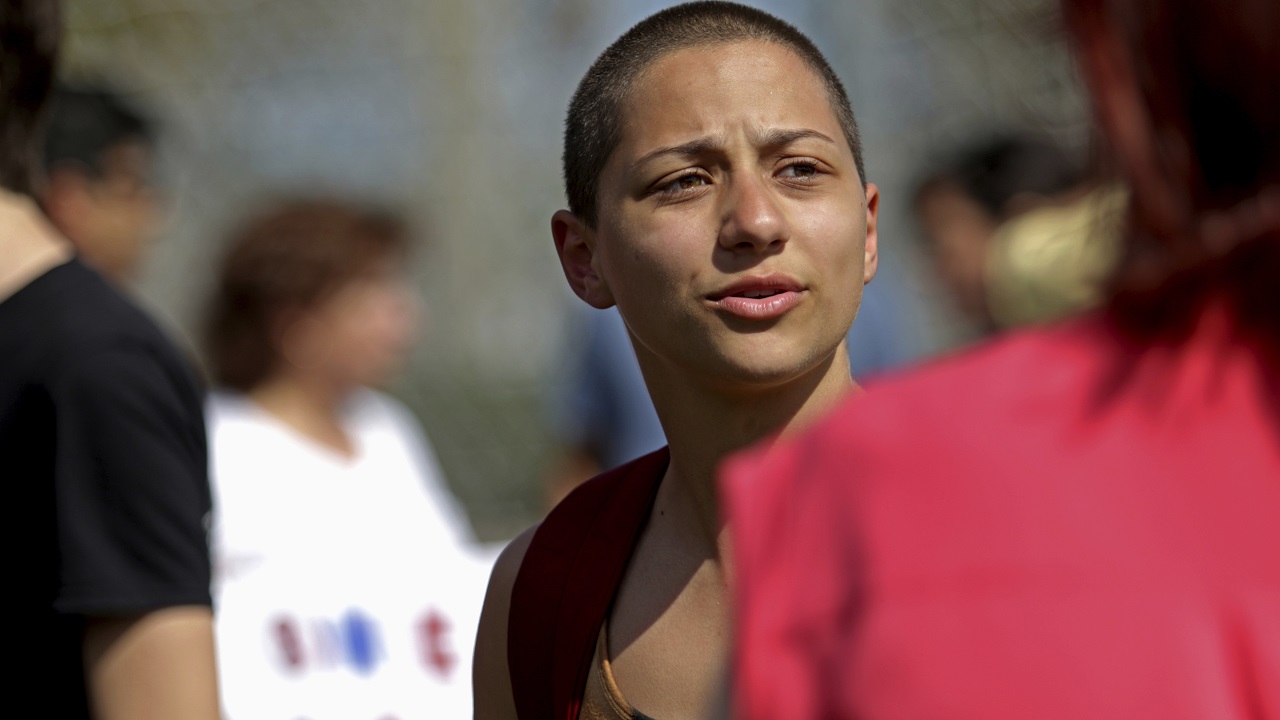 Two weeks ago, Emma Gonzalez was a final-year student at Marjory Stoneman Douglas High School in Parkland, Florida. Now, people across the US know the 18-year-old’s name.

In the wake of the 14 February shootings at her school which left 17 students and teachers dead, Gonzalez has become a major force in the student-led movement to take on America’s powerful gun lobby.

Since joining Twitter eight days ago, she’s amassed more than 950,000 followers, leaving the NRA and its 584,000 followers in her wake.

How did she emerge?

It was her impassioned speech at a gun control rally in Fort Lauderdale, three days after the shootings, that brought Gonzalez national attention. Speaking through tears, she pledged to work with her fellow students to change the law.

“Every single person up here today, all these people should be home grieving," she said. "But instead we are up here standing together because if all our government and president can do is send thoughts and prayers, then it's time for victims to be the change that we need to see.”

Her anger showing, she slammed government inaction, saying: “They say tougher guns laws do not decrease gun violence. We call BS... They say no laws could have prevented the hundreds of senseless tragedies that have occurred. We call BS.”

Her visceral speech went viral and she later told People Magazine she hadn’t expected such a big reaction, saying: “I wanted people to feel what I was feeling.”

A few days later, at a meeting organized by US broadcaster CNN, Gonzalez took on NRA spokeswoman Dana Loesch.

She pressed her repeatedly on whether she believed it should be harder for people to buy semi-automatic weapons, as used by Nikolas Cruz, the 19-year-old former student charged with the Parkland killings, and the modifications to make them fully automatic (as used in the Las Vegas shooting that left 58 concert-goers dead).

She told the spokeswoman: "I want you to know that we will support your two children in the way that you will not."

What has been the response?

She, and several other of her fellow students who have also spoken up in favour of better gun controls, have been praised by many on social media. 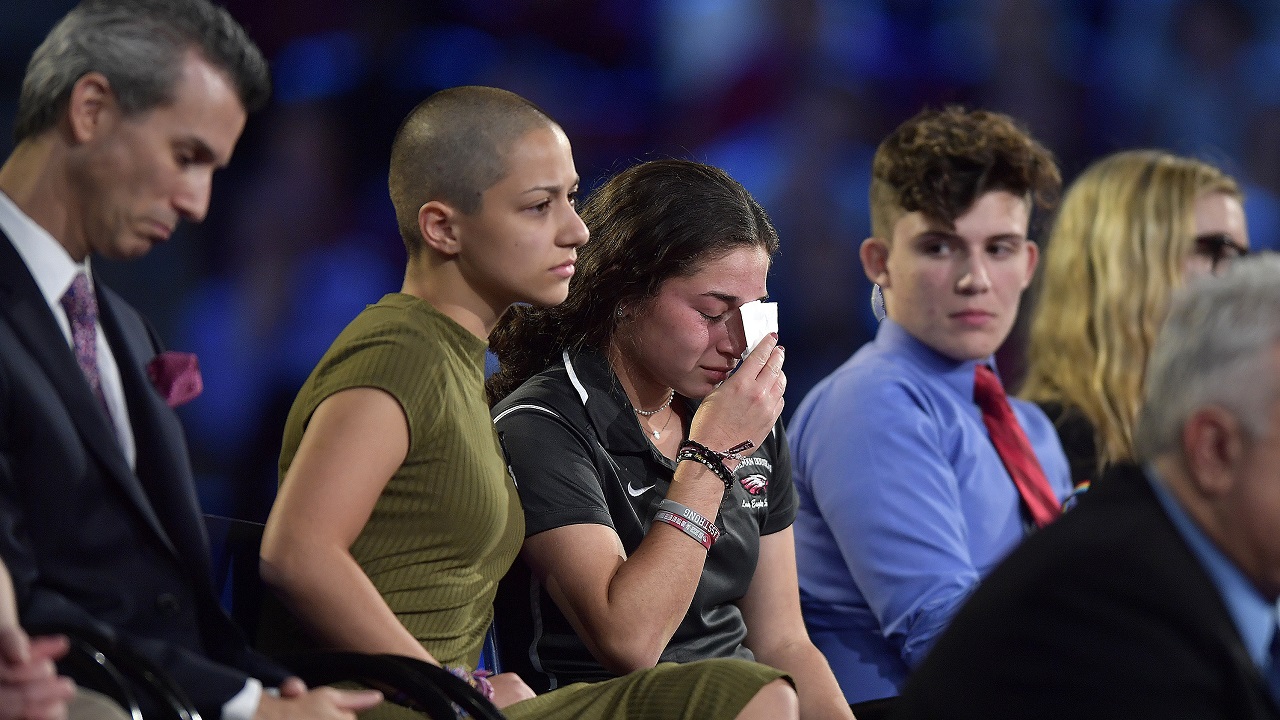 Michelle Obama said she was “in total awe of the extraordinary students in Florida”, while Barack Obama tweeted: “Young people have helped lead all our great movements. How inspiring to see it again in so many smart, fearless students standing up for their right to be safe.”

But they’ve been trolled by gun rights advocates - one tweet referred to Gonzales as a “brown bald lesbian”. They've also been forced to deny accusations they are “crisis actors” rather than students. Similar claims have been made in relation to other mass shootings in the past by conspiracy-oriented sites who say shootings are staged to promote an anti-gun agenda.

The wave of student-led activity and anger, meanwhile, has put pressure on politicians in Washington. US President Donald Trump has mentioned several ideas, including raising the minimum age for the purchase of assault-style weapons, improving background checks and arming teachers, but there’s no clarity yet on what might come to fruition.

Going forward, Gonzalez is helping to organize the March For Our Lives gun control rally due to take place in Washington DC on 24 March. Organisers are reportedly planning for up to 500,000 people.

She told People Magazine one priority going forward was to make sure “those elected officials that are being supported by the NRA are not elected in the upcoming midterm elections”.

FBI says it failed to investigate tip on Florida suspect