Florida deputy accused of cowardice ‘thought gunman was outside' 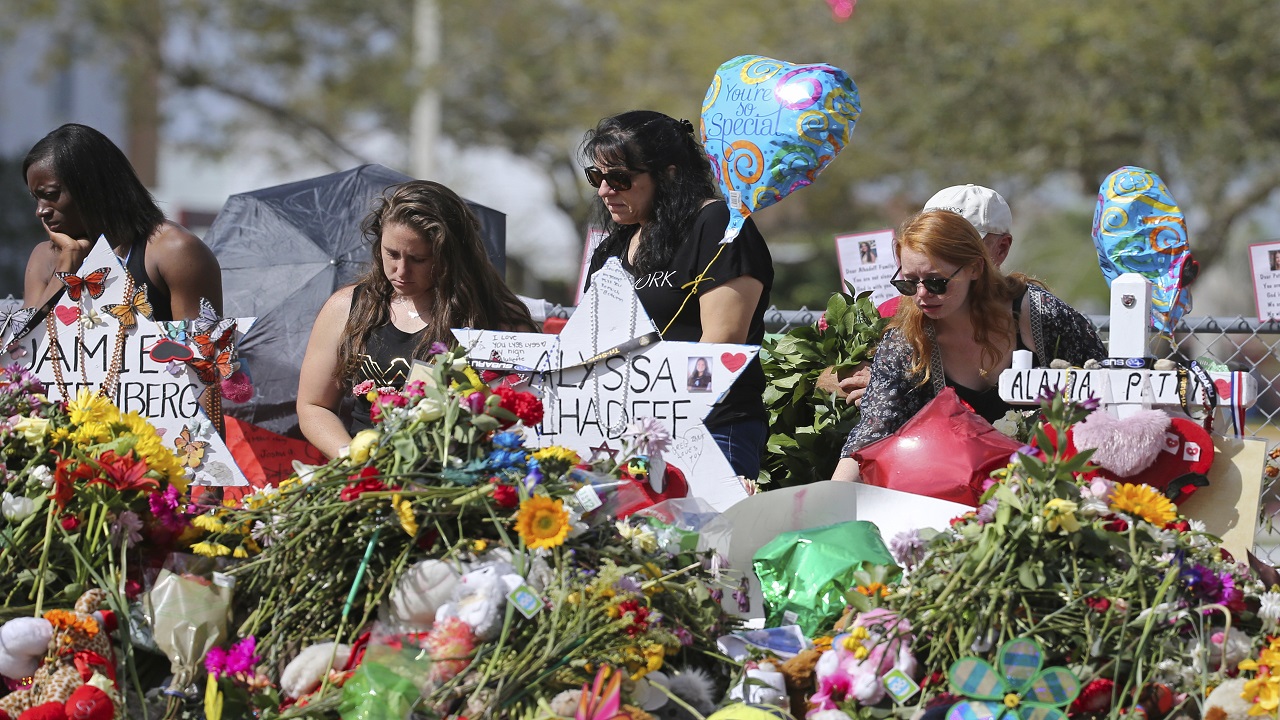 The very first responder to a Florida high school shooting that killed 17 people said on Monday he never entered the building to confront the suspect because he believed the gunfire was coming from outside.

Scot Peterson, the armed deputy assigned to Marjory Stoneman Douglas High School, has been called a coward and worse for failing to stop the shooting.

In his first public statement about the shootings, Peterson said it's "patently untrue" that he failed to meet department standards or acted with cowardice as the first armed responder on the scene of the Valentine's Day massacre.

Faced with possible termination after Broward County Sheriff Scott Israel said he felt "sick to my stomach" over his deputy's failure to intervene, Peterson resigned and indicated his immediate retirement.

"Let there be no mistake, Mr Peterson wishes that he could have prevented the untimely passing of the 17 victims on that day, and his heart goes out to the families of the victims in their time of need," his attorney, Joseph DiRuzzo, said in the statement.

The lawyer said Israel's account of Peterson's actions that day were a "gross oversimplification" of the events.

Politicians and other officials have been withering in their criticism. President Donald Trump blamed not only Peterson but other officers who didn't stop the attack, saying on Monday that they "weren't exactly Medal of Honor winners".

Speaking to a group of governors at the White House, Trump said: "I really believe I'd run in there even if I didn't have a weapon and I think most of the people in this room would have done that, too."

Peterson's statement said he and a security specialist ran to the scene at first word of the shooting, a report that mistakenly said firecrackers were being set off near the 1200 building. He then heard gunshots "but believed that those gunshots were originating from outside of the buildings".

Following his training to seek cover and assess the situation in the event of outdoor gunfire, he "took up a tactical position" between two nearby buildings while alerting dispatch that he heard gunfire and initiating a "Code Red" lockdown of the campus.

"Radio transmissions indicated that there was a gunshot victim in the area of the football field", adding to his belief that the shooting was outside.

The Florida shooting teen taking on the gun lobby

Senator Lambert Brown to US Gov’t: Curb the flow of guns to Jamaica