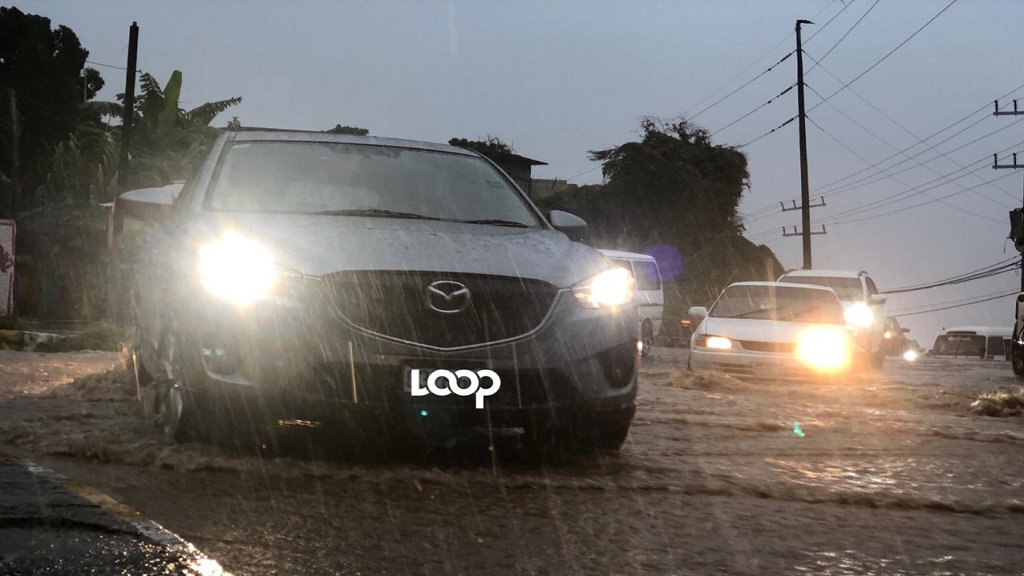 The Bull Bay main road in St Andrew has been rendered impassable at points due to flooding.

With the country expected to be affected by heavy rainfall until Sunday, the National Works Agency (NWA) is warning motorists that driving conditions could deteriorate along several corridors.

The NWA in a statement Friday said there have been reports of flooding, landslides, fallen trees and rockfalls along roadways in St Andrew and St Thomas.

The agency’s communication manager Stephen Shaw said he expects these incidents to increase as the island continues to be affected by the inclement weather.

The agency was earlier Friday involved in a joint operation with the Jamaica Fire Brigade in responding to a situation in Shooters Hill, St Andrew where an embankment collapsed onto a house.

Meanwhile, the Bull Bay main road, also in St Andrew, has been rendered impassable at points due to flooding, in particular at 7 and 10 Miles.

The NWA said motorists should avoid using the corridor.

It said landslides and fallen trees are affecting movement along the roadway to Hagley’s Gap, Mahogany Vale and Penlyne Castle in St Thomas.

And the NWA said it was not safe for motorists to attempt accessing Trinityville using the temporary detour at the Font Hill Crossing as the area is severely flooded.

The condition of the roadways in Windsor Forest, Louden Hill and Cane River, St Andrew are being monitored as there have been reports of falling rocks, flooding, and landslides in the areas.