Fleeing the apocalypse? Don't come to the Caribbean 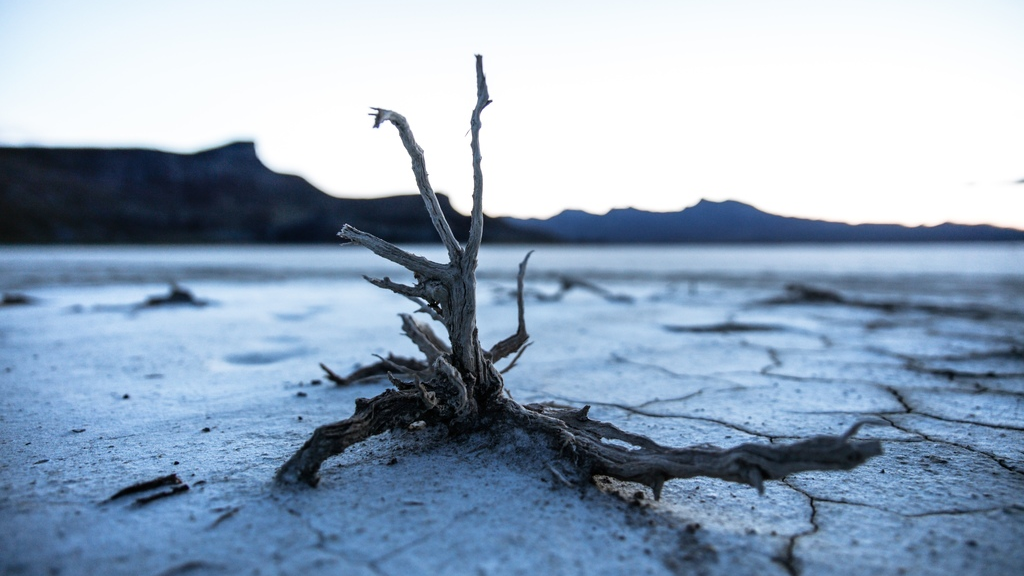 If there is a pandemic that threatens the very existence of humans, the Caribbean may not be the best place to save mankind.

Five islands: Barbados, Jamaica, Trinidad and Tobago, Cuba and The Bahamas, have been ranked low on an index of island nations scientists say would be best to save the human race in the face of an outbreak.

The study entitled: “The Prioritization of Island Nations as Refuges from Extreme Pandemics” ranks island nations as potential refuges for ensuring long-term human survival in the face of catastrophic pandemics.

The results indicate that the most suitable island nations for refuge status are Australia, followed closely by New Zealand, and Iceland.

Japan and Malta are also among those found unsuitable.

“A catastrophic pandemic is likely to upend agriculture and industry across the globe, largely due to the decimation of specialist workforces, and logistics chain breakdowns. However, if a population of agriculturally and industrially flourishing humans and resources could be partitioned from those afflicted by the disaster, then prospects for recovery post-catastrophe would be optimised,” said the scientists Matt Boyd and Nick Wilson.

The authors state that islands have acted as successful refuges in the face of severe pandemics in the past. Instances include the avoidance of the 1918 influenza pandemic by various Pacific Islands, islands off the Alaskan coast, and islands off the continental US coast.

In ranking the best suited islands to house refugees, the scientists looked at, among other things, population size, distance from nearest landmass, number of visitors per annum, GDP per capita, food self-sufficiency measured as the number of kcal of food energy per capita produced locally, energy self-sufficiency as the proportion of energy consumed that is produced locally, Political Stability and Social Capital.

“A number of island nations scored poorly due to factors that may be more difficult to overcome. The Maldives and Bahamas produce almost no food. Eleven islands were less than 50 percent energy self-sufficient. Four nations had negative political stability scores, the social capital score for Fiji was ranked 176th out of 180 nations. These features might make sustaining the regulations and contingency plans that would be required to sustain a successful refuge difficult,” the authors said.

Islands ranked in order of suitability for refuge in the face of a pandemic.

Workplace burnout: How to avoid a mental health crisis