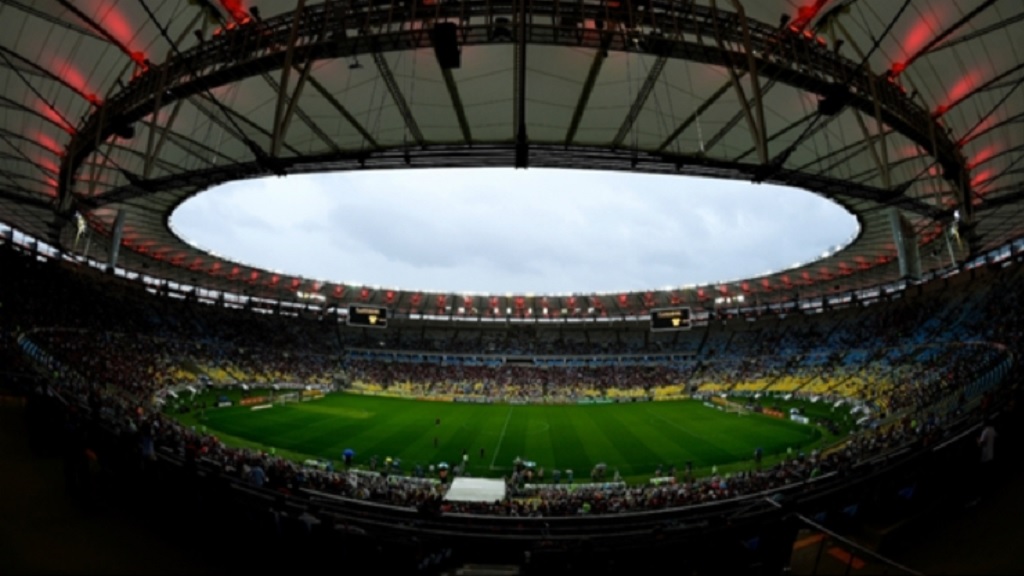 Flamengo's president Rodolfo Landim confirmed 10 people died in a fire at the club's training centre, which he has called the "biggest tragedy" in their 123-year history.

A fire broke out in the early hours of Friday at the Brazilian side's Urubu's Nest base that also provides accommodation for some of the club's young players.

Local reports stated 10 people were feared to have died, while fire department chief Douglas Henaut confirmed the incident occurred at the lodgings.

Landim addressed the media in a news conference and confirmed the 10 deaths, before vowing support for the families of the victims, who are yet to be confirmed.

He told reporters: "I want to apologise to you [the media] for making you wait. I was involved in a series of emergencies related to this news. I wanted to tell you that obviously we are all dismayed.

"This is certainly the worst tragedy that this club has gone through in our 123 years with the loss of these 10 people.

"The most important thing now is to dedicate ourselves to trying to minimise the suffering and pain of these families, who are certainly suffering a lot.

"Flamengo is taking care of this and will spare no effort to make it [the grief] minimised as much as possible.

"Nobody but us is more interested in knowing the cause of the fire, we are collaborating with the authorities to determine that.

"Lastly, I want to say that all of us in the club are in mourning. It is an enormous sadness that we are feeling. It's not easy to talk to you."