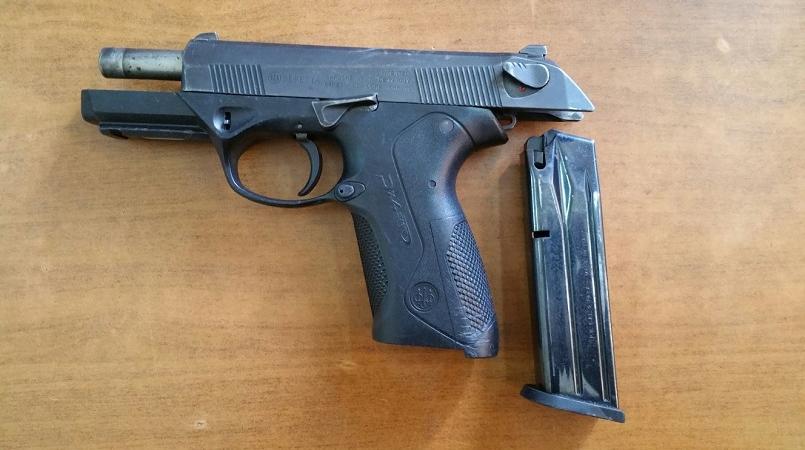 The Firearm Licensing Authority (FLA) says it has intensified its probe to clamp down on an island-wide racket under which hundreds of individuals, some of them found to be notorious criminals were able to acquire firearms licences for a price.

Shane Dalling, the FLA’s Chief Executive Officer, said the probe has resulted in hundreds of firearms licences being revoked, but this is just the tip of the ‘iceberg’, as a large number of persons - including some who were convicted of illegal possession of firearm - continue to walk around with licensed firearms that they ought not to have.

“We will admit that there are several persons, and I would say hundreds of persons, out there today who have (licensed) firearms, who ought not to have them,” said Dalling at a press briefing in Kingston last Friday.

He said investigations showed that a breakdown in the system at the FLA started in 2012.

“Our investigation revealed that most of the activities to corrupt the FLA started some time in 2012. We have received statements from licensed firearm holders who (admitted to) have paid thousands of dollars to secure firearm licenses,” outlined Dalling.

Some of the statements reportedly identified an individual from Manchester who was (at the time) supposedly connected to a key figure within the FLA’s hierarchy, who is believed to have facilitated the issuance of firearm licences.

“We have pulled over 400 such files, and we have taken statements from several of the holders who have given statements as to what transpired,” said Dalling.

The FLA said a probe showed that the suspected middle man from Manchester, who reportedly had a run-in with the law overseas and ended up in Jamaica, was found with four firearm licences.

“He was used as the third party to collect funds from individuals across the island to get firearm licences,” said Dalling.

“We are in touch with MOCA (Major Organised Crime Authority) and the police to carry out investigation (into the matter),” said Dalling.

FLA clamps down on ammo 'racket'