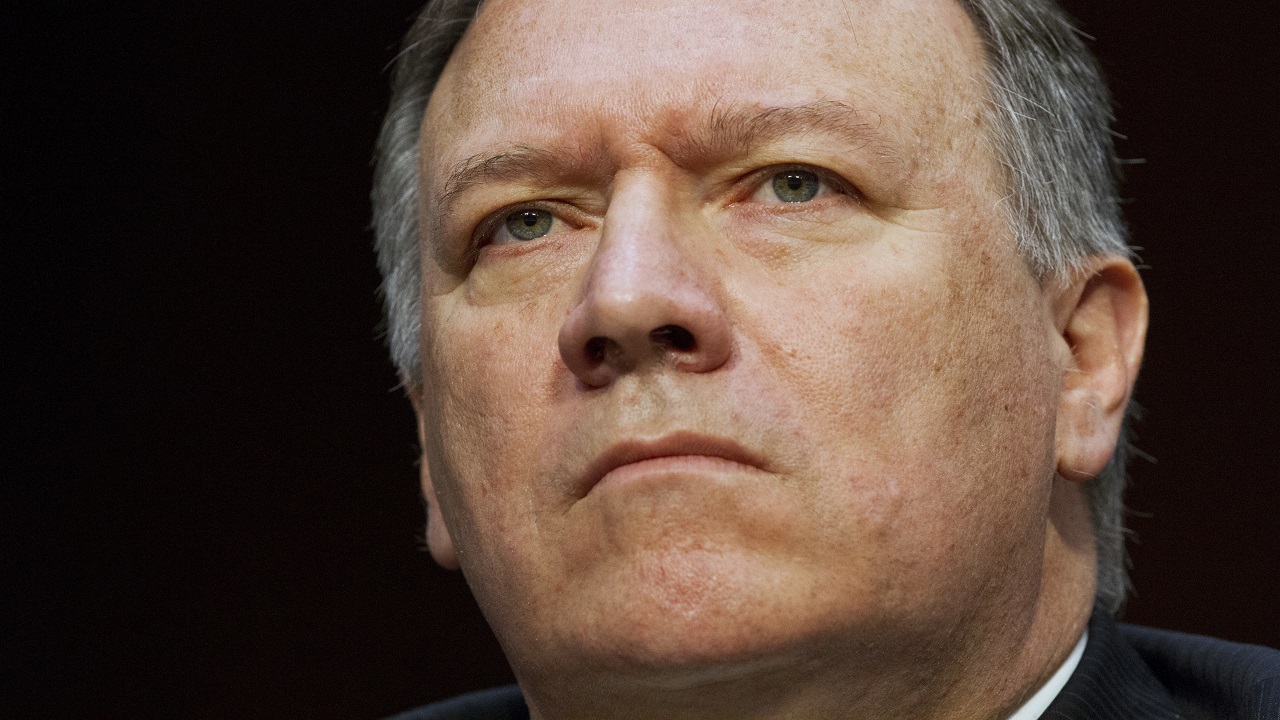 It was an early-morning tweet from President Donald Trump that told the world he had unceremoniously sacked Secretary of State Rex Tillerson after just 13 months in office. He wants to replace him with CIA Director Mike Pompeo. Here are five things about the man Trump wants to become America’s top diplomat.

He’s a former soldier: Pompeo went to the US Military Academy at West Point and graduated top of his class in 1986 with a degree in engineering. He spent five years in the military “patrolling the Iron Curtain before the fall of the Berlin Wall”, according to his CIA biography. He subsequently went to Harvard Law School, worked in corporate law for a short period and then founded Thayer Aerospace.

He’s a right-wing Republican: Pompeo was elected to the House of Representatives from Kansas in 2010 amid a wave of support for the Tea Party political movement and has received financial backing from the conservative billionaire Koch brothers. He was serving his fourth two-year term in Congress when he was asked by Trump to head the Central Intelligence Agency.

He’s got a good relationship with Trump: As CIA director, Pompeo is said to deliver the president’s daily intelligence briefing in person most mornings. Trump says the two have “had a very good chemistry from the beginning” and have a “similar thought process”. In public, Pompeo has praised the president – in contrast to Tillerson, who is widely reported to have called Trump a moron after a meeting at the Pentagon in July 2017.

On foreign policy, he’s a hawk: Like Trump, Pompeo has been a strong critic of the Iran nuclear deal. He’s also called for a hard line on North Korea and recently said that no concessions should be made ahead of planned talks between the North Korean and US leaders, potentially expected in May. He backs NSA domestic surveillance, opposes closing Guantanamo Bay and is seen as a climate change sceptic.

He's disagreed with Trump on Russia: Pompeo has stood by CIA assessments alleging Russia interfered in the 2016 US election. Trump, meanwhile, says he believes assurances from Russian leader Vladimir Putin that no interference occurred.

In Israel, Pence says US aims to pull out of Iran nuke deal