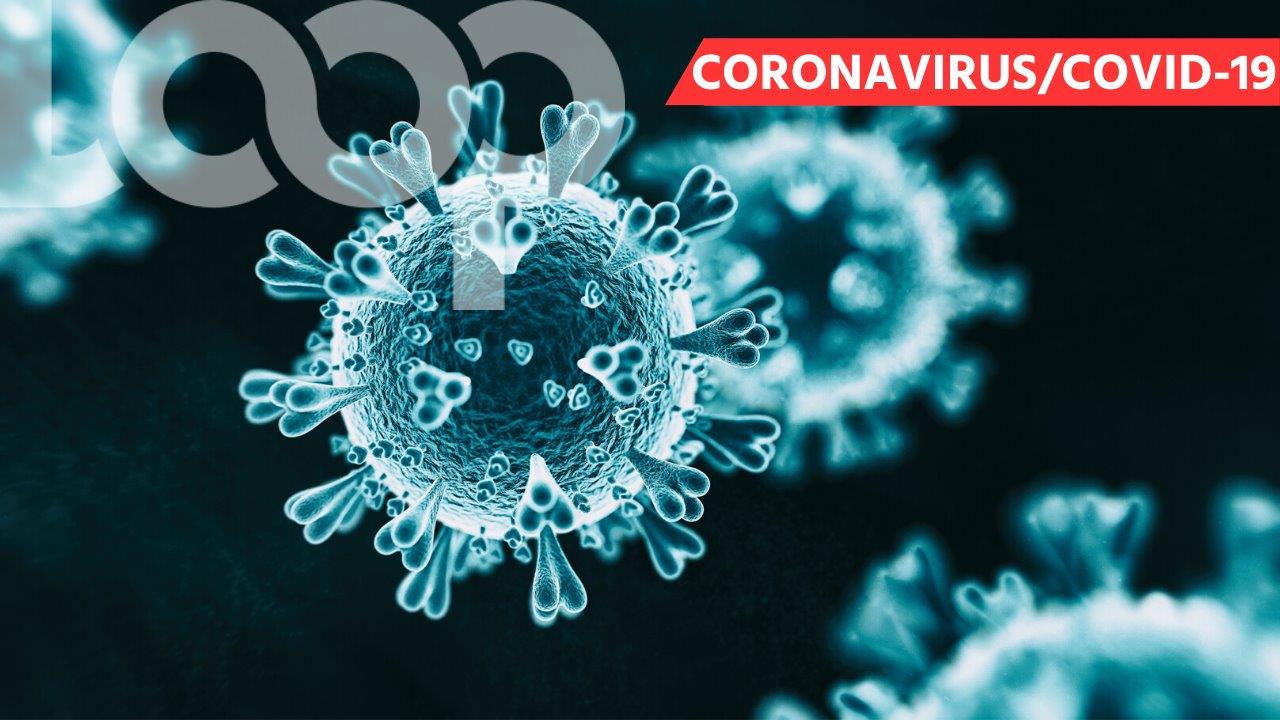 This is while the recovery numbers climbed to 279, as 12 more patients were released from isolation on Wednesday.

The five new confirmed cases include four females and one male, ranging in age from 32-46 years, and are residents of Manchester, St James, the Corporate Area and St Catherine.

Of the five new confirmed positive cases, three are imported cases, including one from the group of repatriated Jamaicans who were recently processed at the Falmouth Pier in Trelawny, and two from the group that returned from the USA on May 13. The mode or modes of transmission for the other two cases is/are under investigation.