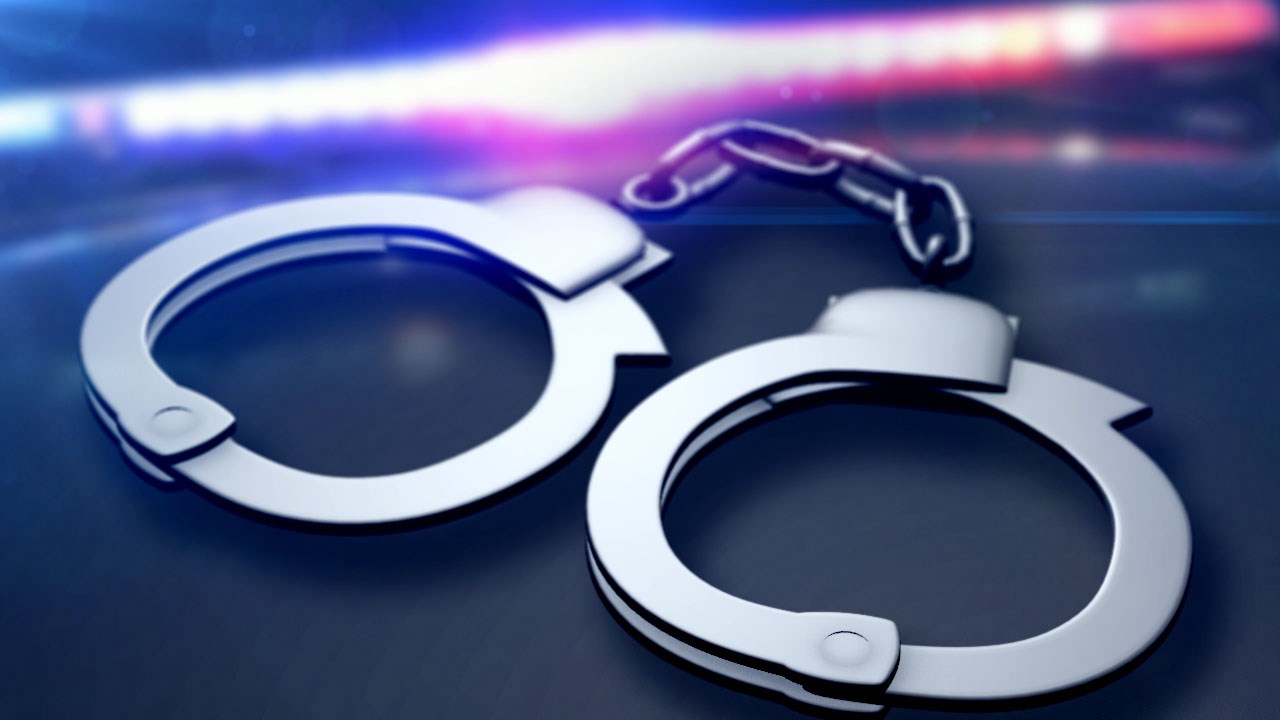 The St Mary police have charged five persons in connection with the murder of St Andrew businessman Roger Chang, including three teenage boys.

The adults are 23-year-old Khadesha McKenzie, of a Kingston 11 address and 60-year-old mechanic Cebert Duggan, who is from Enfield, St Mary. The teenagers, who are two 16-year-olds and a 17-year-old, are all from Enfield.

McKenzie and one of the 16-year-old boys were also charged with simple larceny and unauthorised access to computer data.

The court dates for all the accused are being finalised.

Chang was killed and his body placed on the seaside at Dover, St Mary. It was found on Sunday, March 15 with several stab wounds. He went missing the previous day.

Person of interest in Roger Chang murder investigation in custody