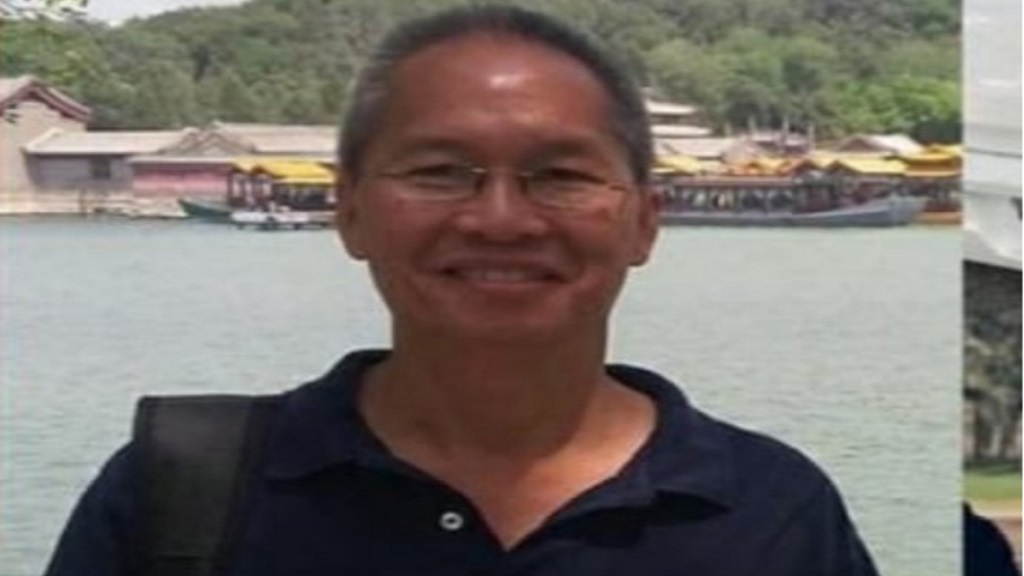 The five persons who are accused of participating in the murder of St Andrew businessman, Roger Chang, and the dumping his body along the seaside in Dover, St Mary on March 15, were on Thursday unsuccessful in getting the court to grant them bail.

Bail applications for the five accused, including three juveniles and a female, were denied in the St Mary Parish Court.

Chang’s family has meantime hired attorney Peter Champagnie to watch the court proceedings on their behalf.

The accused, Khedeisha McKenzie, an exotic dancer; Cebert Duggan, auto repair operator; and the three juveniles, were all remanded in custody and are next to appear in court on September 7.

It is alleged that Chang was lured into accepting an outing with the now female accused, during which he was robbed and killed with the assistance of the other accused persons.

Person of interest in Roger Chang murder investigation in custody