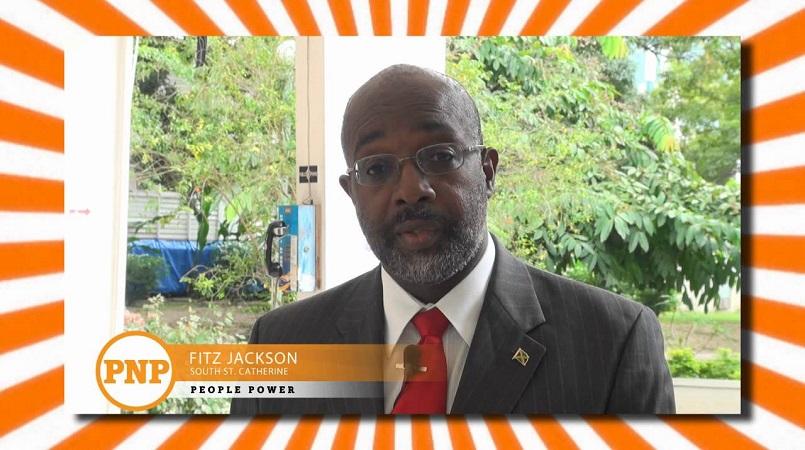 South St Catherine Member of Parliament (MP), Fitz Jackson, and the MP for Clarendon Northern, Horace Dalley, were on Sunday returned unopposed to the positions of chairman and deputy chairman of the Opposition People’s National Party (PNP).

This as the PNP continued what it said was its annual renewal of its leadership cadre for the political year 2018/19, at its National Executive Council (NEC) meeting held at the Marcus Garvey High School in St Ann’s Bay.

According to the PNP, the over 300 members gathered confirmed their confidence in the chairman and deputy chairman and returned both unopposed for another political year.

The NEC also elected eleven of its members to the party’s Executive Committee from a nominated list of sixteen contenders.

According to the PNP, the eleven elected members will bolster the work of the Executive Committee at its weekly meetings and carry-out activities in between meetings of the NEC.

The PNP said Sunday’s meeting of the NEC brought to an end the party’s 80th annual conference schedule of activities and renewal exercises for 2018.

ICYMI: Holness hits back at Phillips, says PNP most corrupt in region

Search on in Trelawny for missing 13-year-old girl