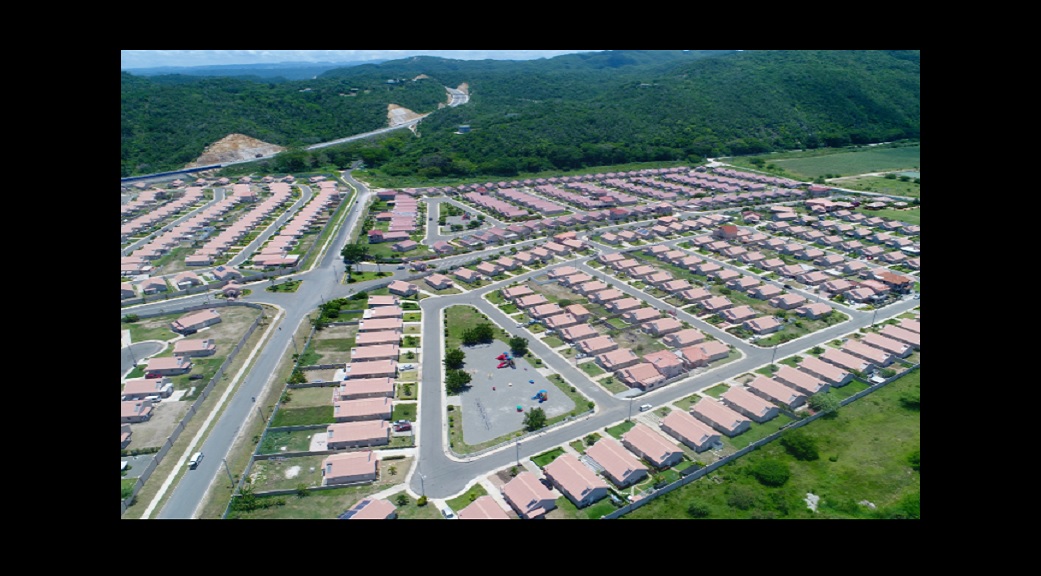 President of the Realtors Association of Jamaica (RAJ), Andrew James is encouraging prospective first time home owners to look outside the Corporate Area for property.

His suggestion comes amid concerns that buying a home in Kingston and St Andrew is increasingly becoming out of the reach of many Jamaicans.

“Normally, when an individual is buying his first house, it’s not necessarily a dream house. So, what I sometimes recommend is, if you’re pre-approved for $6.5 million and you join with someone else for another $6.5 million, then you maybe can buy your first house in Old Harbour, maybe Portmore,” James told Loop News. 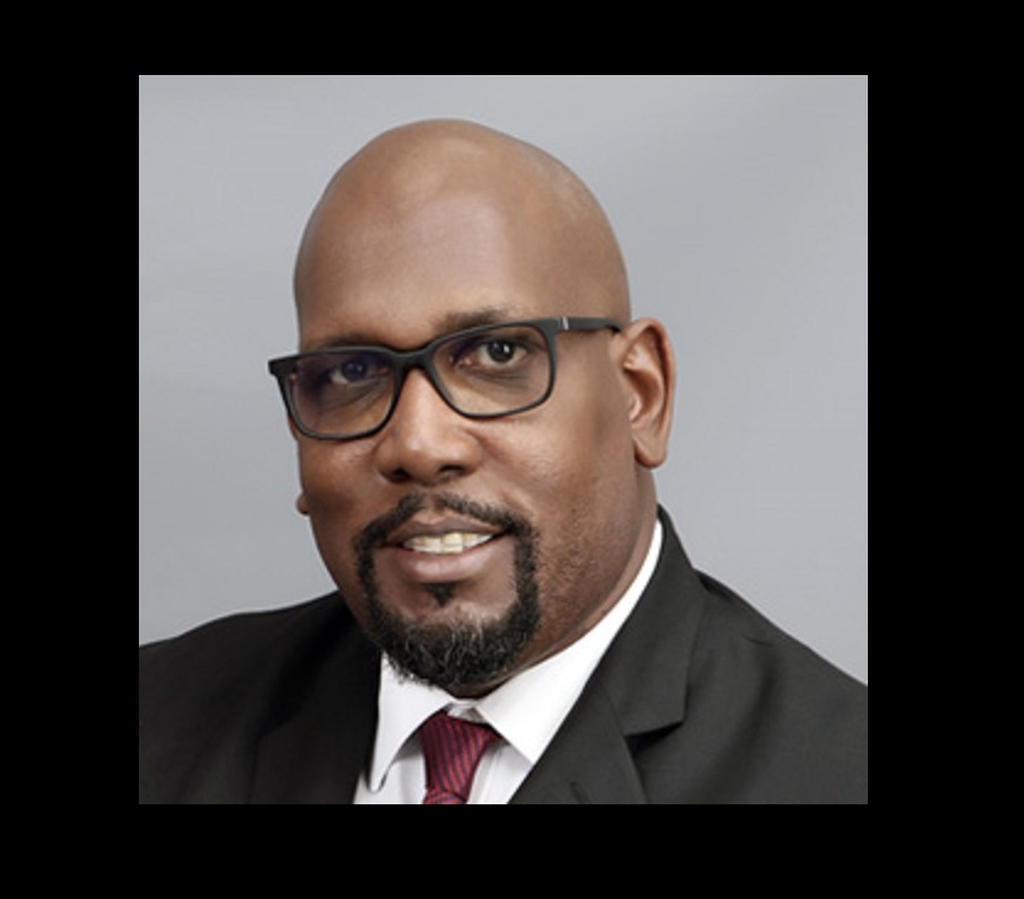 “In a year or two, you may be able to sell that property and buy another property in Kingston,” he added.

James argued that too many first time buyers are trying to find their ideal home or their dream home.

“That’s not necessarily how it happens,” he said, stressing that individuals should start with what they can afford as “the important thing is to start.”

Added James: “If you even start with a studio, until you can save to buy a one-bedroom or two-bedroom. Do not sit and wait to buy your dream property as your first property. A lot of people procrastinate and then, later on, regret it, so the important thing is to buy now,” said the RAJ president.

In warning persons not to delay, James said “The truth is that if you don’t start now, the same price that you would get it for today is going to double in another couple years’ time.”

“I am sure a lot of people are disappointed that they didn’t purchase a house in Long Mountain, St Andrew. Those town houses, when they came out (in the early 2000s) sold for about $4.5 million and if you don’t have $30 million now it’s a different thing,” he noted.

According to the RAJ president, it is a sellers' market with no shortage of buyers for the hundreds of  apartments being constructed across the Corporate Area, which he said are being snapped up by persons who have invested in the booming stock market as well as by pension funds. Many of these properties are being bought to be used as Airbnb investments, a development that pushes even rental properties out of the reach of locals.

“We also have a situation where old money is being used to purchase properties and we also have a lot of cash purchases,” James revealed.

As to whether some houses were overpriced, James said “What we have seen is a property will come on the market and sometimes we think it’s overpriced, however the properties are sold - there is a great demand for them.”

James noted that there are units coming out that are sold even before the first block is laid “so the market usually works itself out.”

And the RAJ president pointed out that, with lower interest rates, more people can borrow funds to purchase properties. He insists the houses are not being built at a fast enough pace to keep up with the demand.

Real Estate Board clamping down on unregistered developers