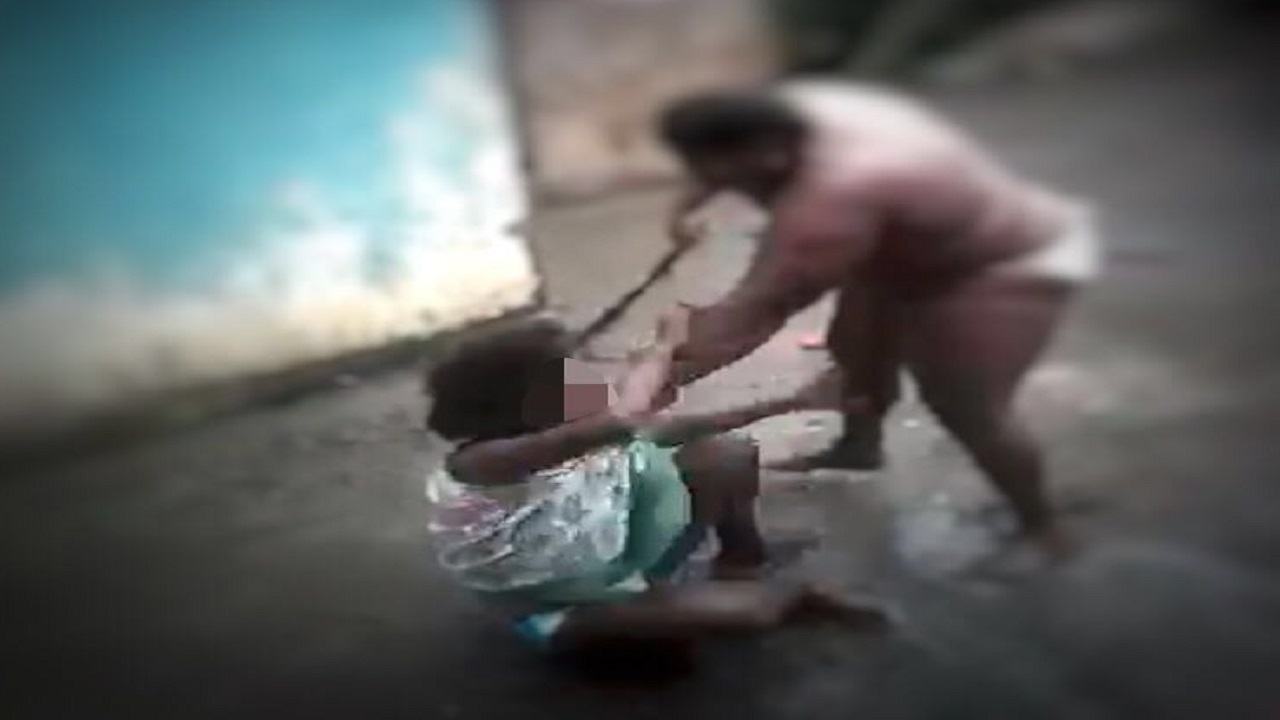 The astounding mother-daughter encounter that brought them to national spotlight, but which has sparked some good news now.

About two years ago she was subjected to a level of abuse that triggered shock and anger across the island when it became public last year.

In an incident that was captured on video, she was mercilessly beaten by her machete-wielding mom in St Thomas, and the matter went viral on social media.

But in a standout case of a personal turnaround that shows that with the right opportunity and mindset, children who are willing to learn can excel, the 12-year-old student who was at the heart of the machete beating has given a new meaning to the term ‘resilience’.

Emerging from all the drama of the public spectacle, the female child has managed to pick up the pieces of her life to the point where she is now excelling in school after having been a mediocre performer before.

Reports reaching Loop News are that since the dramatic incident, a number of Jamaicans have been providing assistance to the family, and the assistance has spurred some positive changes, especially for the child, who has moved from struggling near the back of her class to being one of the top performances within the group.

A social media user who goes by the name Leighton McKnight, shared the good news of the impact of the intervention of several Jamaicans who reached out to the child and her family in conjunction with the Child Protection and Family Services Agency (CPFSA).

“Family and friends, do recall that much-publicised incident with the beating of a young girl with a machete by her mother (that was) circulated late last year. Well she (the child) sent me this award (that) she got from her school last week. I am happy to report that with assistance and counselling, the family is doing much better, though things are not perfect," said the user via Twitter.

“Just by being able to go to school regularly, she was able to move from 18th in her class to first in three months,” the user indicated.

"Please keep them in your prayers. This is testimony as to how a little help can change lives,” he urged.

“Thanks to those who rose beyond (just) condemnation and helped, especially a well-known artiste and the Child Protection and Family Services Agency," McKnight concluded.

Doreen Dyer, the St Thomas woman who was captured on video beating the child, was eventually sentenced to three years of probation with parental counselling and anger management conditions. Her twin daughters, including the victim of the beating, were also ordered to remain in the custody of a relative until they become adults, but with the mother having visitation rights.

This was after Dyer, 44, pleaded guilty to cruelty to a child in the St Thomas Parish Court.

The charge was laid against her after the video showed her, clad in only underwear and using a machete amid a string of expletives, inflicting more than a dozen blows to the body of the child.

The incident reportedly took place in 2016 in Bath in the parish.

Five years more without her twin daughters for ‘Machete Mom’