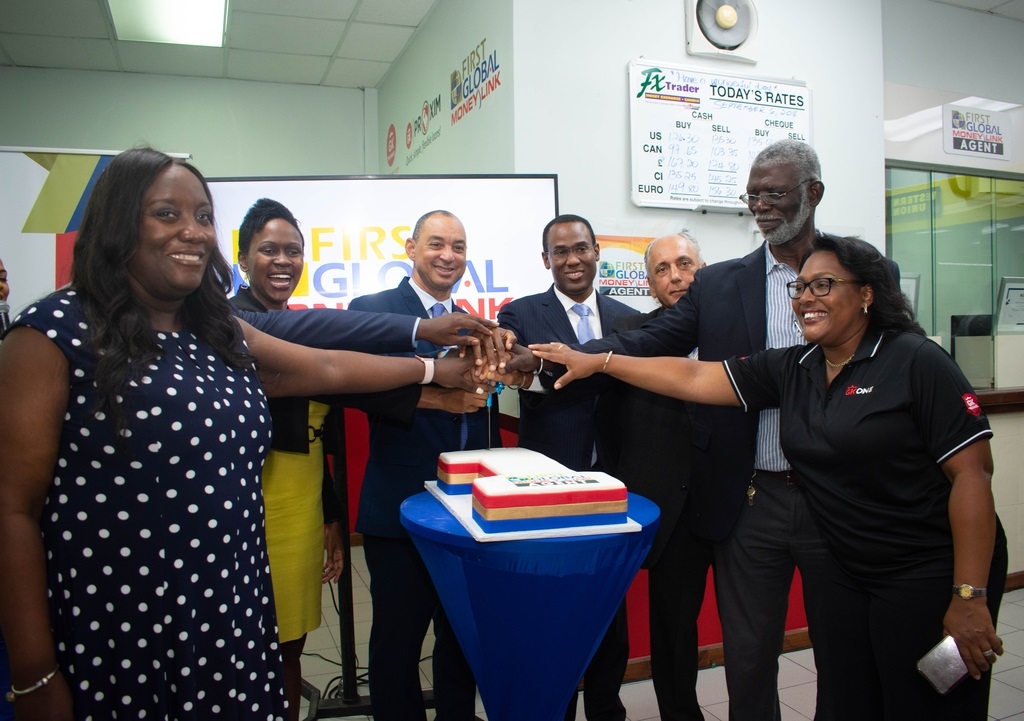 First Global Bank Limited (FGB), a subsidiary of the GraceKennedy Group, will on Friday, September 6, celebrate the one-year anniversary of its agent banking operation in Jamaica, known as First Global MoneyLink.

As the company celebrates that anniversary, it is also announcing that it will fast track the opening of additional locations, after having received Bank of Jamaica approval in July 2019 to add eight banking agents across the island.

In September 2018, FGB began its agent banking operations at the Boulevard Supercentre in Kingston, with a mission to bring convenient banking services directly to local communities, most notably during evenings and weekends.

First Global MoneyLink Agents are located in GK Money Services outlets, many of which open late and on Saturdays. The locations allow FGB customers to make credit card payments up to $250,000, check account balances, make cash deposits up to $250,000.00 and withdrawals of up to $100,000.00. 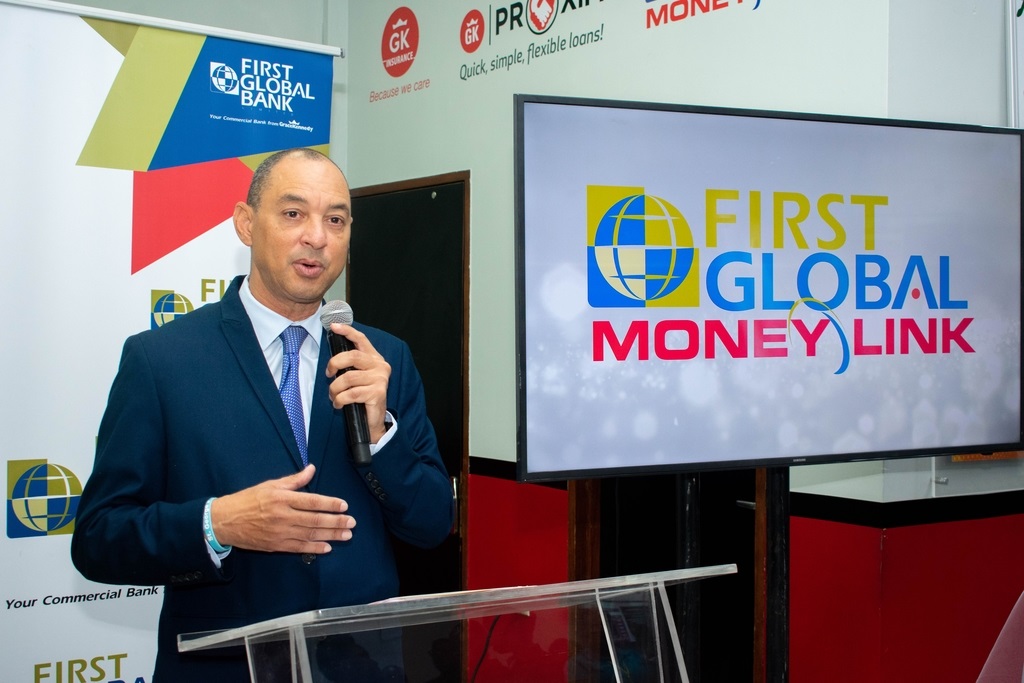 In July 2019, FGB added two agent banking locations – in Buff Bay, Portland and Junction, St Elizabeth – with more locations to be opened in September in Morant Bay and Barbados Avenue in New Kingston.

Additional locations are also planned for Portmore and several other high-traffic locations across Kingston and St Andrew in October.

“It has been an exciting and rewarding year for us,” said GraceKennedy Group CEO Don Wehby. “We are proud to have introduced the agent banking model to Jamaica, and are even more proud to see that our customers have embraced it and the network is growing. This is just one way that GraceKennedy continues to innovate, improve service and offer unbeatable customer experience,” he added.