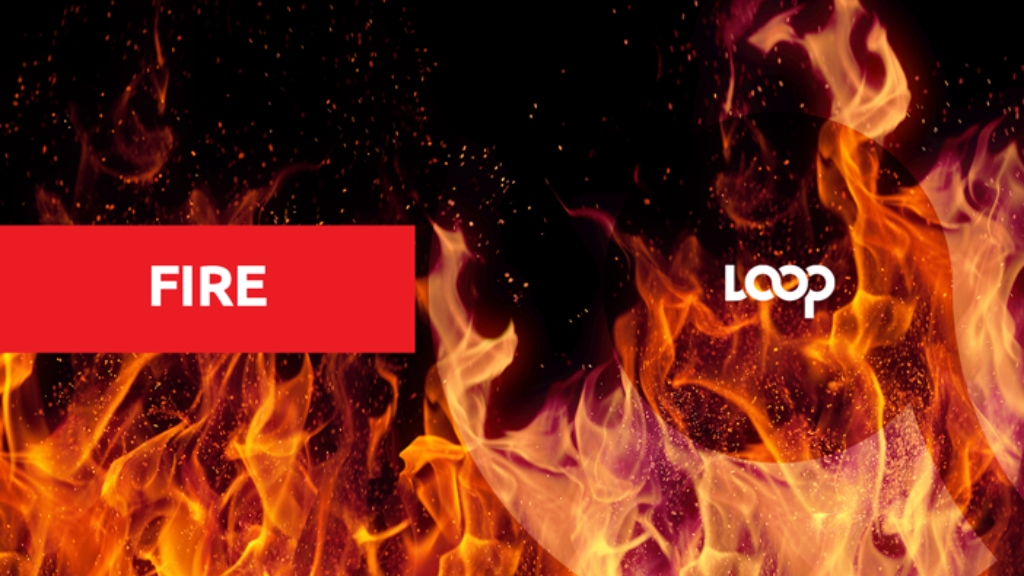 The Jamaica Fire Brigade (JFB) is reporting a reduction in the number of structural fires and fire-related deaths among children for the first nine months of the year in comparison to the same period in 2019.

“Structural fires amounted to 1,097 during the period January to September 2020 compared to 1,197 for the previous period of 2019. This is a reduction in structural fires of 8.35 per cent,” said Sergeant Ian McConnell of the JFB’s Research and Statistics Unit at a recent JIS Think Tank.

Regarding fire-related deaths, he said that the numbers remained the same for adults at 19, while three less children perished.

“The Mek Wi Fix It would have gone almost across Jamaica because we would have the media along with us. So even the communities that we are not going into directly, they received the message via the media,” he noted.

He said that Mek Wi Fix It was also taken into the schools through the Fire Safety Clubs, and the students, in turn, took the message into their homes and wider communities.

“The response has been excellent. We have seen a reduction in the number of children deaths and we are coming from a place where children deaths used to be three to every one adult. We have now completely reversed that and we want to continue on that trend because every single life that is lost is important to us,” he said.

How will climate change impact the children of today?