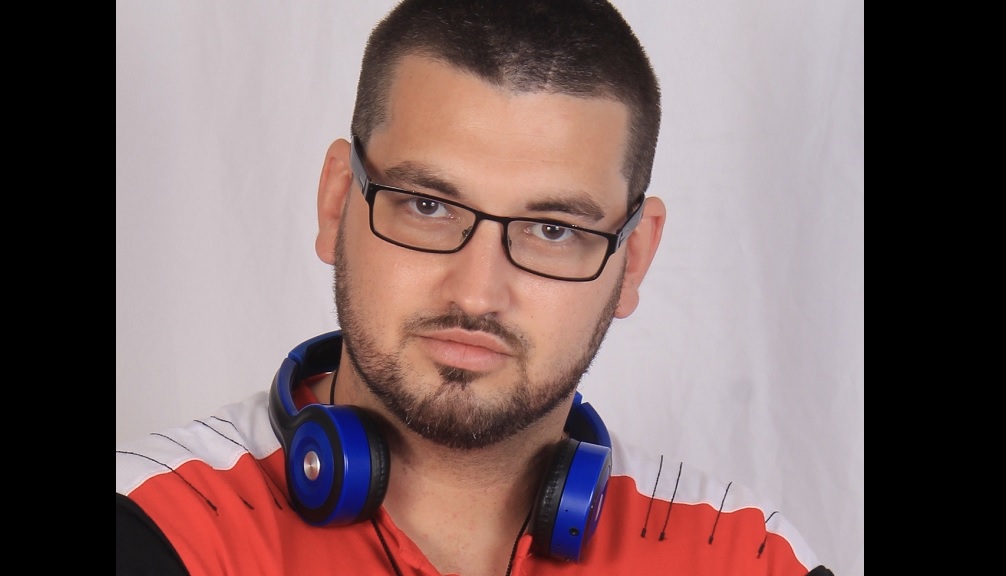 MC Mika Mage, a 32 year-old American dancehall producer, is the latest expatriate making an impact in local dancehall. The producer's imprint, Finnish records (spelt deliberately with lowercase r) is based in St John's, Antigua, but it is in Jamaica where he is generating a buzz with his latest track, 'Female Empowerment' by Portmore Empire artiste Lisa Hyper.

The single, which could be considered his first major release, has racked up thousands of views since its release on  Crush Road youtube channel on May 26.

"Lisa has been focusing more on feminist topics recently, attempting to motivate female dancehall artists and listeners to take more of a moralistic charge of the media they produce and consume," MC Mika Mage, who is known as the Finnish Boss in local circles, said.

This is not the first production for the so-called 'Finnish Boss', as within the last few months, he released singles by up-and-coming artiste Ray Wess with  "Buss It Off", and Zabloxz's  "All In The Music also featuring Ray Wess, the latter of which is on the same MC rhythm as Lisa Hyper.

"Ray Wess - "Buss It Off" was a re-release on Finnish records and uses a different riddim produced by someone else," he said.

The Finnish Boss is seeking to walk in the footsteps of 30 year-old Emanuel 'German' Schirmer, who resides in Jamaica, and who conceptualised the hit for Aidonia's 'Yeah Yeah Yeah' a few years ago.

"The reason for the label name, Finnish records, is I'm a dual-citizen of Finland and the United States, and it follows the "Rvssian", "German", etc nomenclature trend in dancehall, that's how I came  for it to be "Finnish"," MC Mike Mage said.

A second semester student at the American University of Antigua College of Medicine, he loved heavy metal music growing up in the United States, and he began to spend several hours honing his guitar skills. Then he gained experience producing heavy metal music for bands such as Serpent of Old, Shadows in the Crypt, Moonlight Prophecy and perhaps most notably Nihilistinen Barbaarisuus.

When he migrated to attend college, he needed an outlet for his creative juices and chose  dancehall music.

"In Antigua there is no "scene" for metal music, so in order for me to continue with my creative outlet I had to find another means of expression, and it just so happened I fell in love with Dancehall and decided to adjust my play style to it.  What motivates and inspires me most about music is just creating something that other people can appreciate and enjoy, regardless of genre...music is music after all," he reasoned.

In the meantime, the Finnish Boss is making waves with his label in Antigua where is getting a lot of press and making appearances on TV and radio.

Mason Di Emperor - from Japan with love with The Chosen Six

Sajay takes aim at 'No Use' males