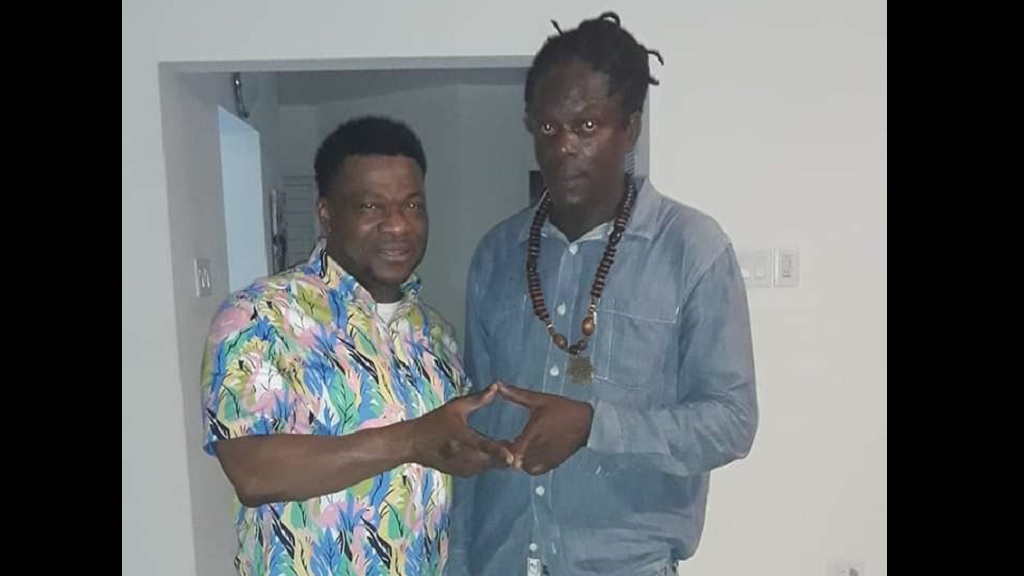 Fifth Element Records, the record label that launched the international careers of several artistes years ago, has returned with a bang to mark their 20th anniversary.

"We're going to make a difference once again, we're doing Richie Spice's new album in 2020, we're going on a world tour, Chuck Fenda is back in the fold, all in time for our 20th anniversary," Devon Wheatley, one of the principals behind Fifth Element, said.

The label also produced several chart-riding singles and albums for some of reggae's biggest names, among them, Beenie Man, Capleton, Sizzla and George Nooks.

Now, the record label is ready to do it again.

"We're coming with great music and a singular vision of conscious music. When I look at what is happening in Jamaica violence-wise, I believe that the content of the music plays a great role in the nation's development. Music can make or break a nation, and the new brand of music, while it is exciting and entertaining, is breaking the nation because the minds of the young people are lost," Wheatley said.

"The core of our message - positiveness, righteousness, upfullness - will remain in the music and will be of the highest standard," Wheatley said.

He is teaming up once again with his business partners Eaton Evans and Claude Sayers and the label's flagship artiste, Richell 'Richie Spice' Bonner. The artiste is overjoyed at this development.

"Music is a thing that can organise and gather people in a good vibes . Fifth Element provided a great input to reggae music and it's nice to know that they are back together and ready to put their best foot forward and put the music back on an international platform," Richie Spice said.

The record label will be launching Richie Spice's latest album, the aptly entitled 'Together We Stand', in April 2020.

"Fifth Element is coming to once again make a difference in reggae music," Wheatley said.