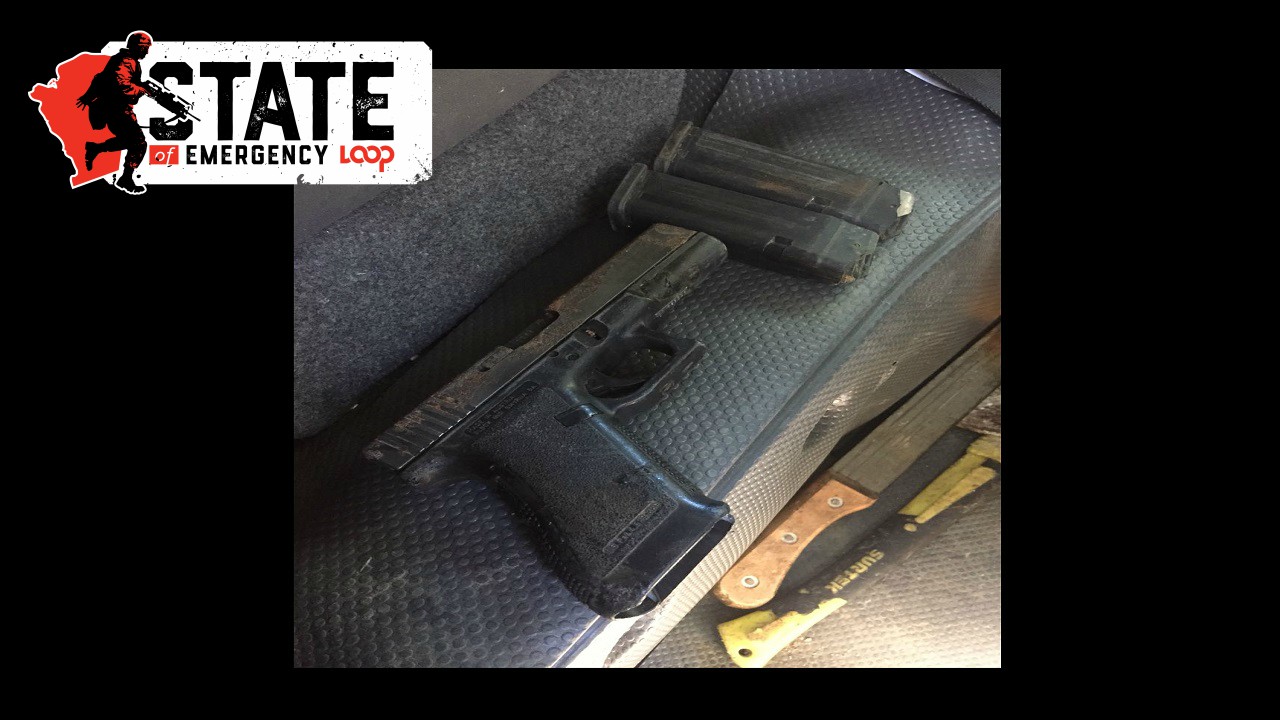 The latest weapon, along with lotto scamming paraphernalia, was recovered in the Cherry Garden section of Norwood on Tuesday afternoon.

Up to Tuesday, a total of 15 illegal guns have been taken off the streets in St James by the security forces since the declaration of a state of emergency in the parish on Thursday, January 18.

The latest weapon, along with lotto scamming paraphernalia, was recovered in the Cherry Garden section of Norwood on Tuesday afternoon.

Reports are that 3:30pm, members of the security forces went to Cherry Garden in Norwood, St James where several areas were searched and one Glock 21 pistol, two magazine and 155 lead sheets were found.

This follows Monday's recovery of a Remington shotgun, two bullet proof vests and an extension 9mm magazine in an unoccupied building in Adelphi in the parish.

Since the declaration of the public emergency, which is now dubbed, the enhanced security measures, only two murders have been recorded in the parish.