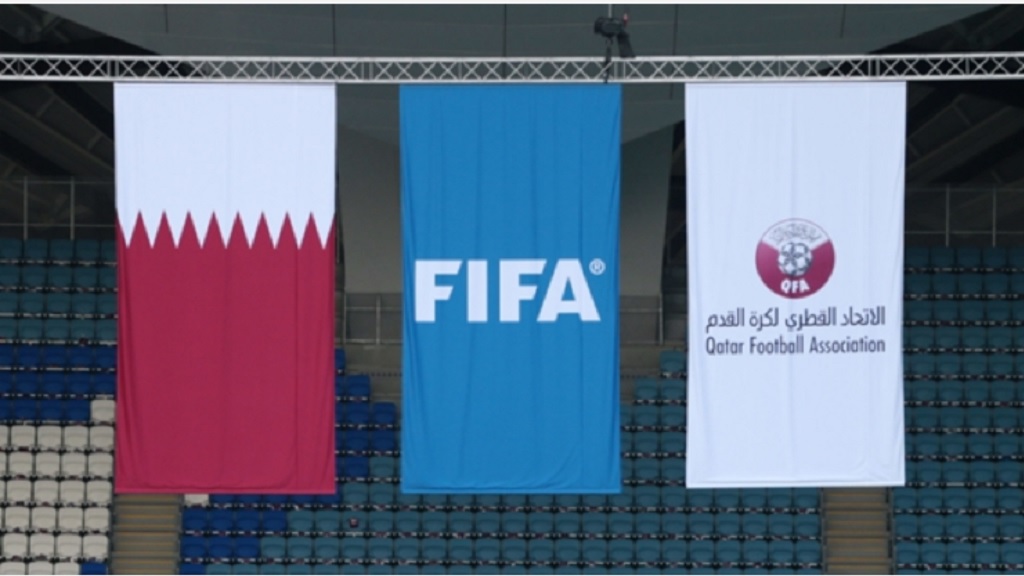 FIFA has abandoned plans to increase the number of teams at the 2022 World Cup in Qatar to 48.

World football's governing body said there was insufficient time to consider the proposed expansion of the tournament due to logistical concerns.

A plan backed by president Gianni Infantino had been put forward that would have seen some of Qatar's Gulf neighbours stage some of the extra matches, having conceded it would be "difficult" to host all such games in Qatar alone.

However, in a statement released on Wednesday, FIFA confirmed it would need more time to consider all possible requirements of an expanded tournament, with a deadline on the decision set for next month.

It therefore says the 2022 finals will consist of 32 teams, as originally planned.

"In line with the conclusions of the feasibility study approved by the FIFA Council at its last meeting, FIFA and Qatar have jointly explored all possibilities to increase the number of participant teams from 32 to 48 teams by involving neighbouring countries at the FIFA World Cup Qatar 2022," the statement said.

"Following a thorough and comprehensive consultation process with the involvement of all the relevant stakeholders, it was concluded that under the current circumstances such a proposal could not be made now.

"Additionally, FIFA and Qatar have once again explored the feasibility of Qatar hosting a 48-team tournament by in particular lowering certain key FIFA requirements.

"A joint analysis, in this respect, concluded that due to the advanced stage of preparations and the need for a detailed assessment of the potential logistical impact on the host country, more time would be required and a decision could not be taken before the deadline of June.

"It was therefore decided not to further pursue this option.

"The FIFA World Cup Qatar 2022 will therefore remain as originally planned with 32 teams and no proposal will be submitted at the next FIFA Congress on 5 June."

It is thought part of the logistical problem of an expanded tournament in Qatar stems from poor relations between the country and its neighbours, namely Saudi Arabia, the United Arab Emirates, Bahrain and Egypt.

Speaking last year, Infantino suggested sharing a 48-team tournament could be a way of restoring political ties between Qatar and those countries, who have imposed an economic blockade on the World Cup hosts.

"Maybe football is a way to build bridges," he told The Guardian. "We have seen as well with the bidding for 2026, the right to organise the World Cup was awarded to three countries [the USA, Canada and Mexico] which I think also don't have the very best political or diplomatic relationships. But football makes miracles, as we know."

It has already been confirmed that the 2026 finals will comprise 48 teams divided into 16 groups of three, a significant change from the current format of 32 teams in eight groups of four.

All six FIFA confederations will be given some of the extra places, while a new play-off mini-tournament will decide a further two qualifiers.