FFP and Culinary Federation in ‘Farm to Table’ fundraiser 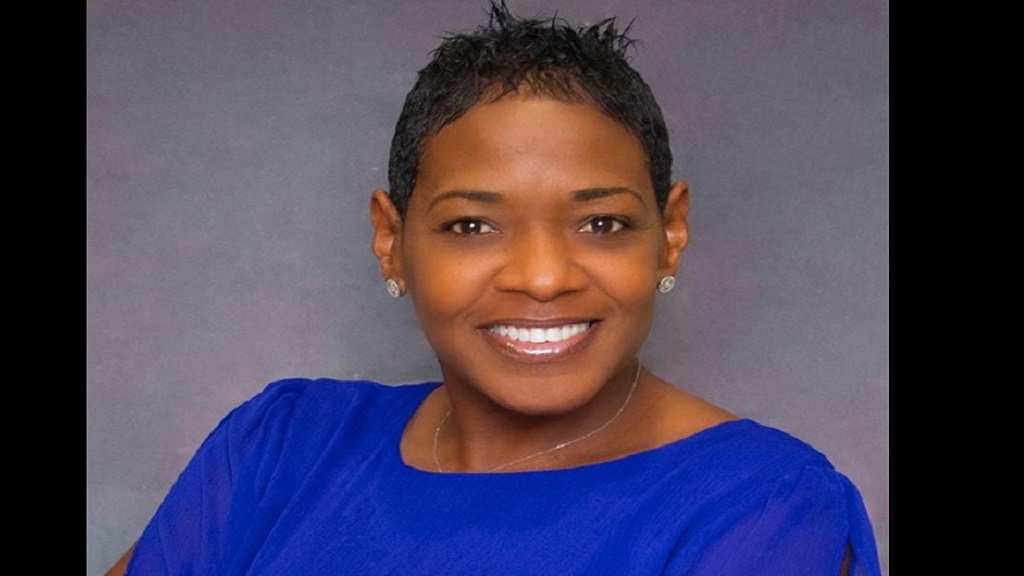 “A culinary adventure in mouth-watering dishes prepared from Jamaican agricultural products supplied by local farmers” is how Marsha Burrell-Rose, Marketing Manager of Food For The Poor (FFP) Jamaica describes the inaugural “Farm to Table” fundraiser to be staged in collaboration with the Culinary Federation of Jamaica (CFJ) in Montego Bay.

The delightful fundraiser, which he held at the Grand-A-View Restaurant in Montego Bay on Saturday, September 28, under the theme: “Restoring Communities – Restoring Hope”.

Proceeds of the tickets, which cost $8,000 per patron, will contribute to the major projects of Food For The Poor-Jamaica, including agricultural programmes and building houses for the homeless in western Jamaica.

Executive Chef, Dennis McIntosh, President of the Culinary Federation of Jamaica (CFJ), is coordinating the team of world-class chefs that will be creating gastronomical delights in five stations at the Grand-A-View Restaurant at 8 Queen’s Drive in Montego Bay.

Multiple award-winning Chef McIntosh said, “The CFJ is happy to be partnering with Food For The Poor in this worthwhile event that will provide lasting benefits to our most needy brothers and sisters, while celebrating the exquisite skills of our local chefs and the high quality of Jamaican agricultural products.”

FFP Jamaica’s Burrell-Rose said the “Farm to Table” fundraiser will feature produce from small farmers who have received assistance from Food For The Poor’s Agriculture Programme.

“During the ‘Farm to Table’ culinary evening, we will be asking patrons to make commitments – both personal and corporate - to FFP Jamaica’s agricultural and housing programmes for Jamaicans most in need in western Jamaica,” she said.

Food For The Poor (FFP) Jamaica is the largest charity organisation in Jamaica. It partners with a number of stakeholders including churches, non-governmental and private sector organisations, children’s homes and service organizations throughout the island that deal directly with the poor to fill their most urgent needs and to encourage self-sufficiency. The work of Food For The Poor is funded by donations.