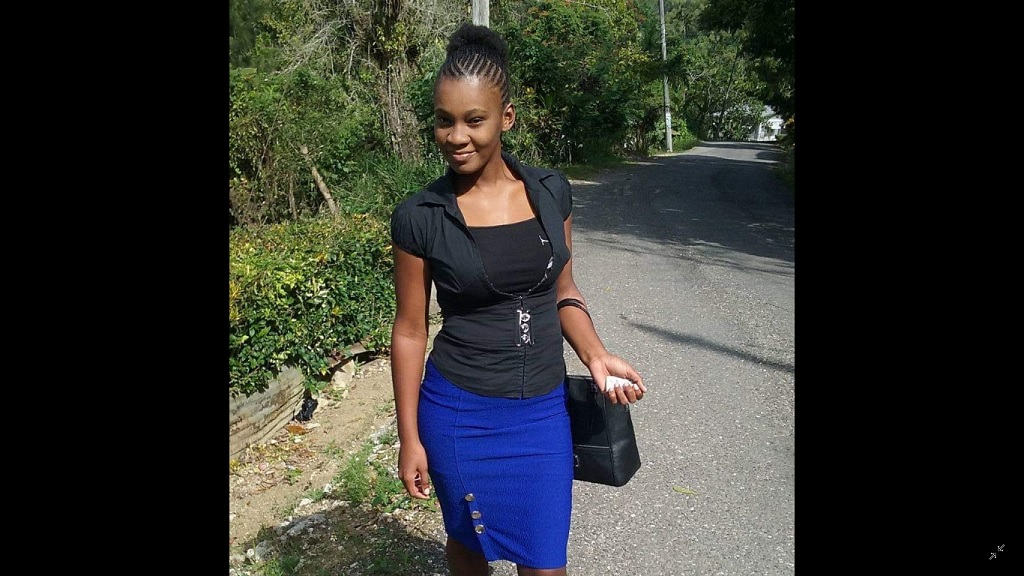 A search has been launched for two females who reportedly left their homes in two separate parishes, between last Saturday and Monday, to seek jobs at hotels in St James, but have not been heard from since.

Police investigators have joined loved ones in their search for at least one of the missing women.

She is Tiffany Murray of Palmetto Grove near Highgate in St Mary.

The 27-year-old has been missing since Saturday, March 16, after leaving home for an interview at a hotel in Montego Bay, which was later proven to be non-existent.

According to the police, Murray is of brown complexion, slim built, and is about 165 centimetres (five feet five inches) tall.

Reports from the Port Maria police are that Murray left home at about 9:30 a.m. for Montego Bay, St James, for a job interview. When last seen, she was dressed in a black blouse, floral pants and a pair of black shoes.

All efforts to contact her since then have been unsuccessful.

One of Murray's sisters revealed through a post on social media site, Facebook, that her sister had received information about an employment opportunity at ‘Moonlight Hotel’ in Montego Bay. However, the sister contacted Murray, who told her that she found out that the hotel was not in existence.

She has not been heard from since then, as calls to her two cellphones have gone unanswered.

Lawmen on Thursday night through an official release, appealed to anyone knowing the whereabouts of Tiffany Murray to contact the Port Maria police at 876-994-2223, the police 119 emergency number, or the nearest police station. 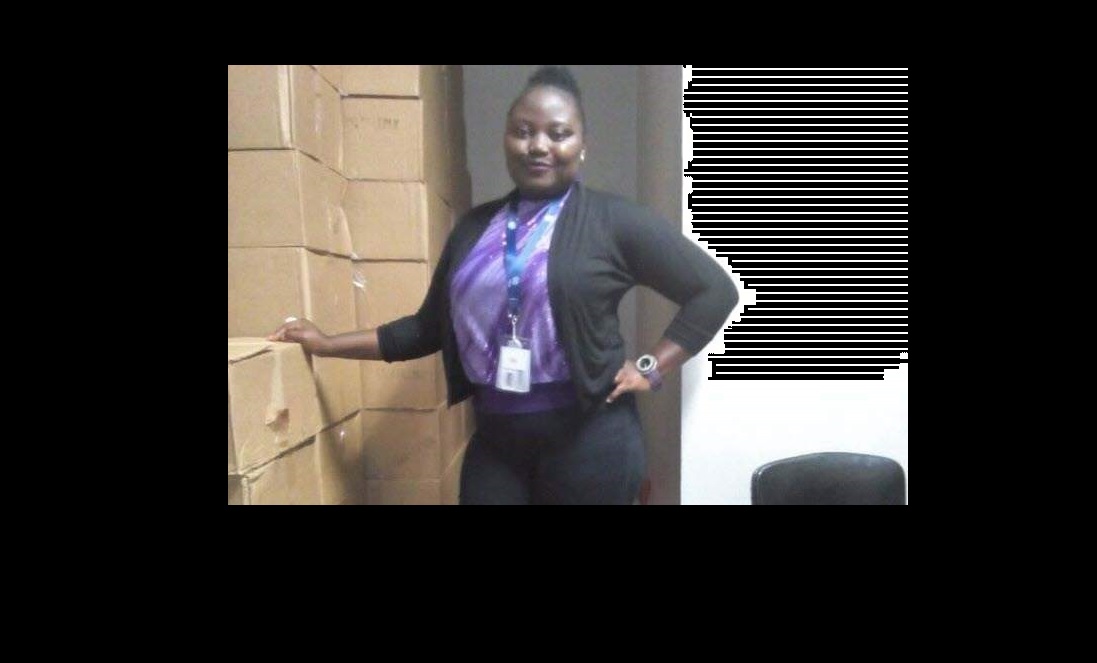 Meanwhile, several posts on Facebook have revealed that another female has allegedly gone missing after she journeyed to St James from Manchester on Monday, March 18.

She has been identified as 23-year-old Felicia Tyndale of Grove Place, Mandeville.

Reports on social media from friends of Tyndale are that she left home on Monday to meet a man in Montego Bay, who had reportedly assured her that he could get her employed at a popular hotel there.

She reportedly called home the same day informing a relative that she had arrived safely. But she has not been seen or heard from since then.

Relatives and friends are urging persons who have information on the whereabouts of Tyndale to contact the nearest police station or 119.

An official release from the police about the disappearance of Felicia Tyndale was not been released up to the time of this publication.