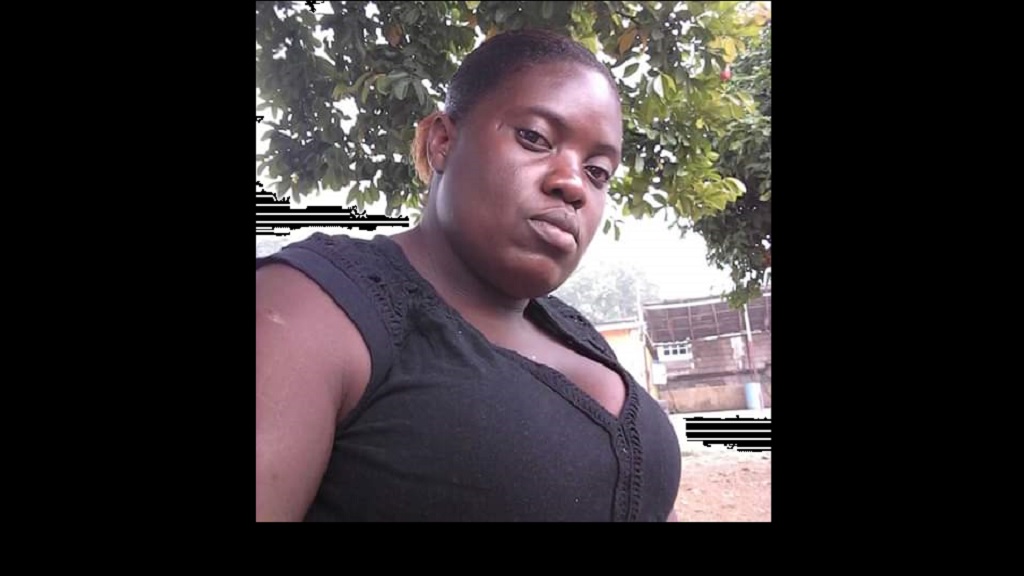 Police investigators are searching for gunmen who fatally shot and robbed a shopkeeper in Victoria district in Linstead, St Catherine on Sunday night.

The deceased has been identified as 33-year-old Verona Slack, also called ‘Trudy’, of Victoria district.

Preliminary reports indicate that about 9:30 p.m., Slack was walking home in the community, when she was pounced upon by armed men, who shot her.

Her purse was reportedly taken by the hoodlums, who then fled the scene.

Residents who heard the explosions alerted the police, and on their arrival, Slack was found with a gunshot wound to the upper body.

As news of her death filtered across Linstead and surrounding areas, several persons commented on the tragedy on social media site, Facebook.

Meanwhile, the Linstead police are appealing to persons with information that can assist in their probe of the incident, to contact them at 876-985-9070, or the police emergency number, 119.