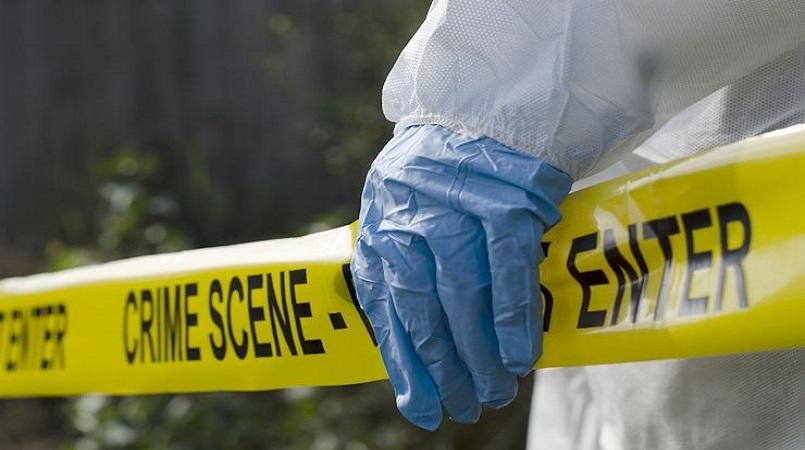 EDITOR'S NOTE: The featured image has been updated from a previous file photo which showed ambulances distributed by the Southern Regional Health Authority (SRHA). Loop News would like to clarify that neither the deceased nor the accused are employees of that regional health authority. We regret any misunderstanding or embarrassment to SRHA the use of the photo may have caused.

A 55-year-old nurse was allegedly stabbed to death by an ambulance driver in Hayes district, Clarendon on Wednesday, May 29.

A release from the police’s Corporate Communications Unit (CCU) said the deceased, who is also an ambulance service contractor, has been identified as Nancy Samuels, a Cuban national of New Harbour Village, St Catherine.

Reports from the May Pen police are that about 3:00 pm, Samuels was allegedly attacked by the ambulance driver, during which a knife was used to stab her.

The police were summoned to the scene, and she was taken to hospital, where she was pronounced dead.

The alleged attacker was taken into custody.

His identity is being withheld, pending further investigation by the police.

Nurse pronounced dead at hospital where she worked after crash

Nurses to lead walk against violence on Saturday in Kingston