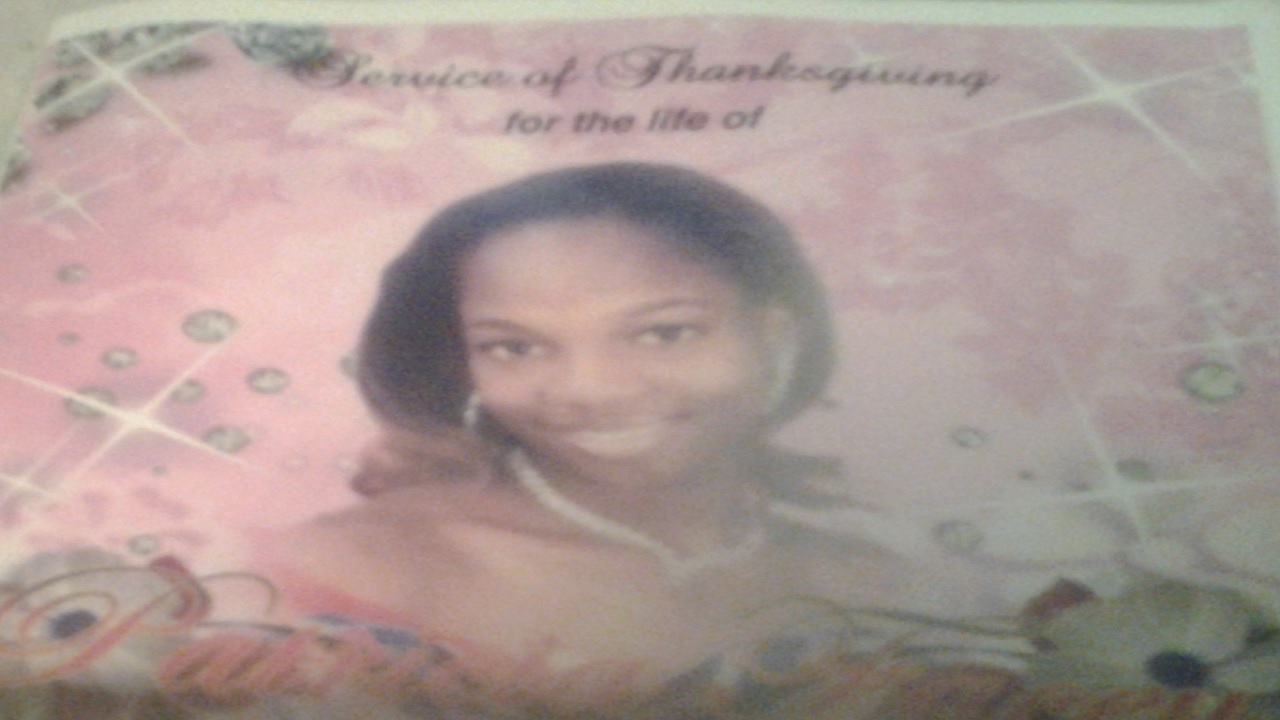 Patricia Facey, the 28-year-old woman who was recently shot and killed by gunmen in the community of Maverley, St Andrew, was on Saturday remembered as a gentle soul whose positive outlook and love for family and friends was more than words could express.

“She was a like a shining star, she was an individual with a smile that could light up any room. You can never find a more genuine person than Patricia,” said Nadine Durant, relative of the slain woman told Loop News.

The woman made the comment at the Richmond Park Church of the Nazarene, St Andrew where the Thanksgiving service to remember Facey was held.

Scores of people from all parts of the country came out to pay their final respects. At one point not even the showers from the heavy rains could drown out the tears that flowed as family and friends wept openly. 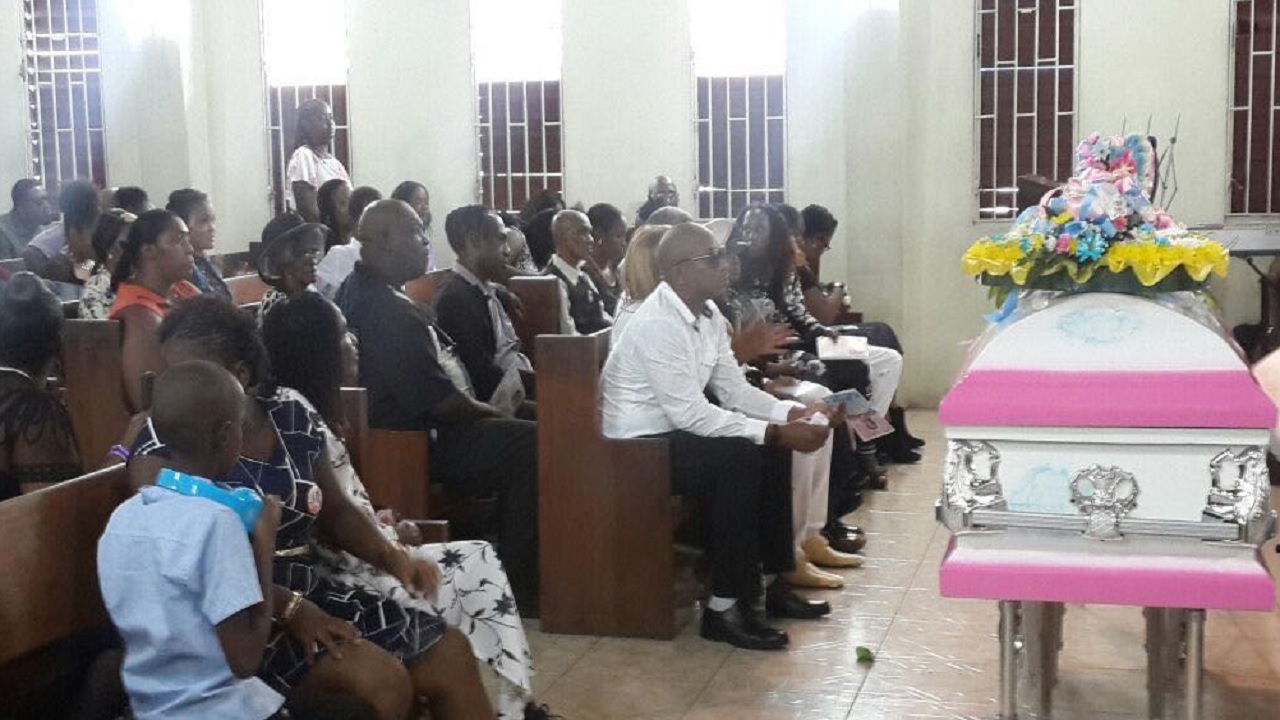 “Right now not even words can express how I feel. The community of Maverley has lost a promising, ambitious young woman, you hear people talk about heroes well this young lady was a heroine, she was positive, humble and always willing to share a word of encouragement,” said another close friend who fought hard to hold back the tears.

Police report that Facey and two other women were sitting in their neighborhood when men armed with high-powered weapons drove up in a vehicle and opened fire hitting all members from the group.

The women were rushed to hospital where Facey was pronounced dead. The other two females including a 15-year-old girl were treated and released.

Police said the killing is one of eight reported in the Maverley community since the start of the year.

Authorities warn that they will be taking a nonsense approach to tackling the escalating crime problem in the area.