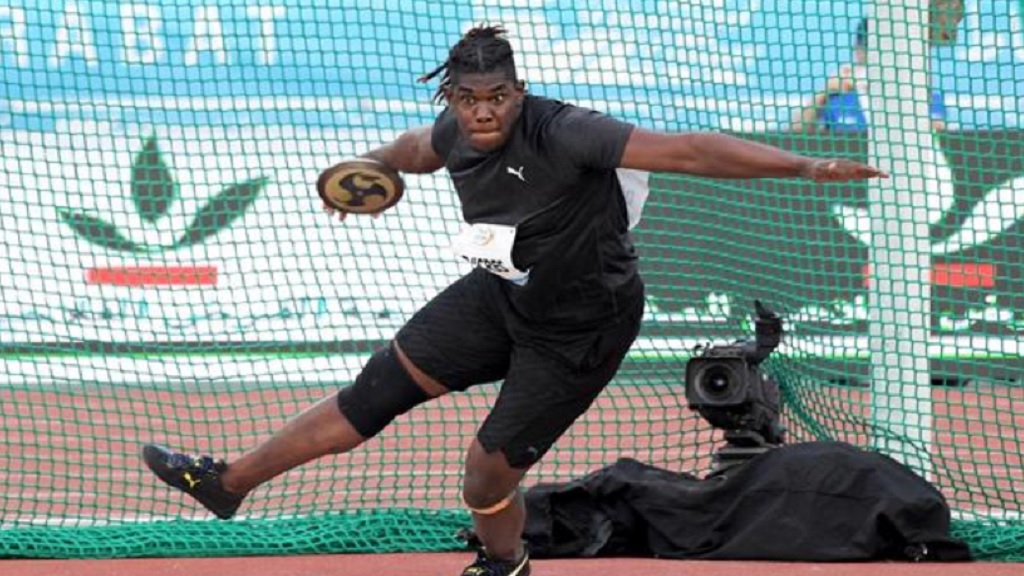 The 25-year-old Dacres achieved the new national discus record on Sunday night after successfully appealing against the disqualification of his third-round throw at the IAAF Diamond League meeting in Rabat.

The Commonwealth champion led for the first two rounds and appeared to improve in the third as he sent his disc flying beyond the 70-metre line. It was judged to be a foul, however.

Sweden’s Daniel Stahl, who had headed this year’s world list with 70.56m, appeared to have earned victory with a meeting record of 69.94m, just 44 centimetres clear of what was a season’s best by Dacres.

But Dacres later appealed the decision of his third-round throw – which, thankfully, had been measured at the time – and the appeal went in his favour.

Not only was he credited with the win, but his 70.78m was also a Commonwealth record, an IAAF Diamond League record and the first throw beyond 70 metres on African soil. The Jamaican is also the world leader.

The reappraisal meant Stahl had to settle for second place, with Lukas Weisshaidinger of Austria third on 68.14m – also a season’s best.

Jamaica National Senior and Junior Trials will be staged between June 20 and 23.

Of major importance is that the senior athletes will be vying for selection to the IAAF World Championships to be hosted from September 28 to October 6 in Qatar.