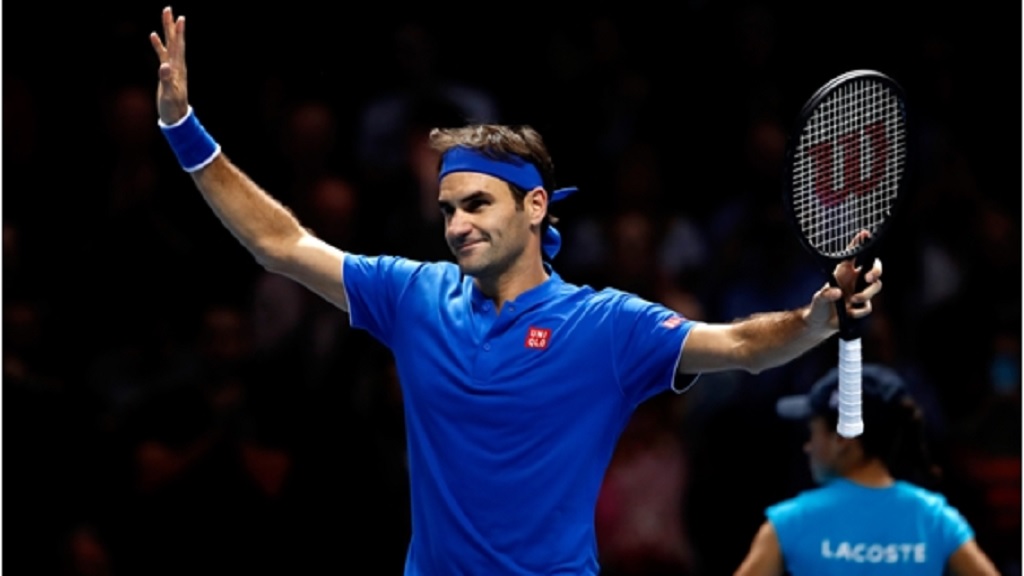 Roger Federer hit back at suggestions he received preferential treatment at the Australian Open.

Australian Open tournament director Craig Tiley responded in a lengthy statement, insisting that six-time winner Federer's "box office" stature is behind the scheduling of his matches.

Speaking after his win over Dominic Thiem at the ATP Finals on Tuesday, Federer also hit back, saying his requests were sometimes granted, but other times not.

"I get asked, 'Would you like to play Monday or Tuesday?' sometimes. Sometimes I get asked, 'Do you want to play day or night?'" the 20-time grand slam champion told a news conference.

"But I asked to play Monday at the US Open. I played Tuesday night. It's all good, you know. I've had that problem for 20 years – in a good way.

"A lot of the facts are not right, just to be clear there, from what I heard."