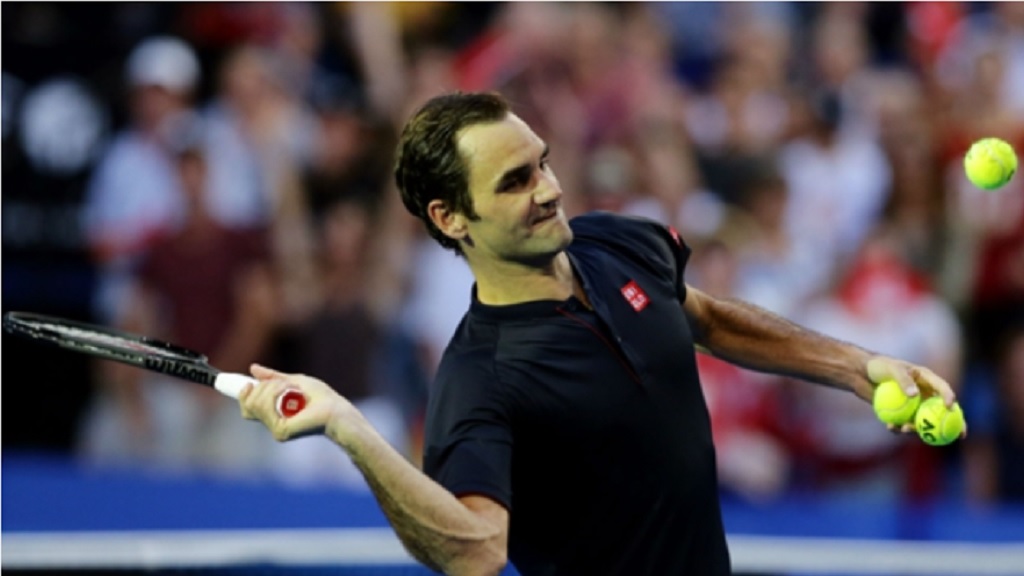 Roger Federer at the Hopman Cup.

Roger Federer says Novak Djokovic is the favourite to win the Australian Open, despite a surprise defeat in Doha on Friday.

Djokovic missed out on a title in his first tournament of the year after he was beaten by Roberto Bautista Agut in the semi-finals of the Qatar Open.

The world number one bowed out at the fourth-round stage of the first major of the year 12 months ago after losing in round two in 2017.

Federer was in ominous form as Switzerland retained the Hopman Cup in Perth on Saturday and, despite having won in Melbourne in each of the last two years, the 20-time grand slam champion says Djokovic will take stopping as the Serb eyes a third consecutive major title.

"I think he's the favourite, regardless of what happened in Doha, the guy had a super, super strong last five, six months of the year," said Federer.

"He struggled early, but with his class and once he gets his groove back he's very tough to beat."

Federer says he is just glad to among the leading contenders to retain his title this month.

"To talk about who is going to win it, we know who the usual suspects are and I'm part of that bunch, so it's all good."

Djokovic dazzles against Nishikori to set up Del Potro final