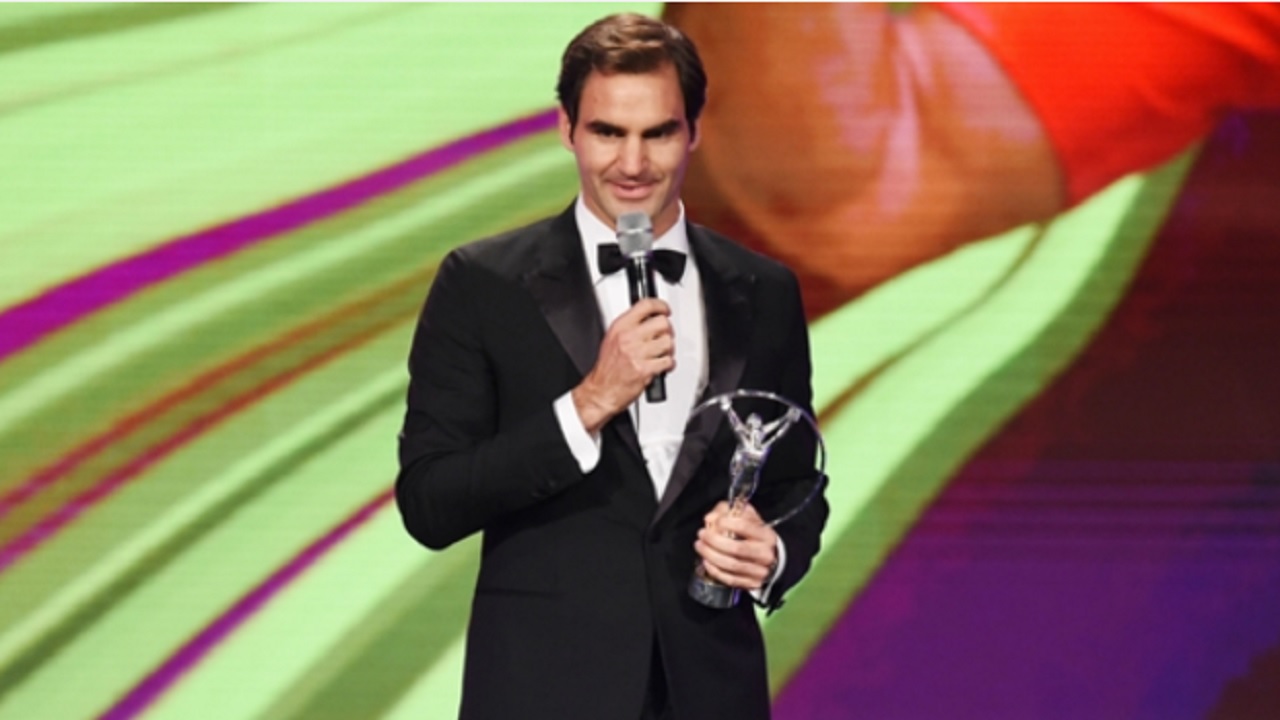 Roger Federer became the most decorated winner in the history of the Laureus Awards as he received the Sportsman of the Year and Comeback of the Year awards.

Federer enjoyed a stunning 2017 in which he claimed the Australian Open - a crown he has since defended in 2018 - and Wimbledon titles.

His efforts saw him beat Rafael Nadal, who won the French Open and US Open, and Real Madrid superstar Cristiano Ronaldo to the top honour.

With his remarkable season coming after knee surgery that led him to miss the 2016 Olympic Games and US Open, Federer also scooped the Comeback award.

Federer now has six Laureus awards to his name, more than anyone else, and said: "This is a very special moment for me. Everyone knows how highly I value my Laureus awards, so to win another would have been wonderful, but to win two is a truly unique honour. And so unexpected.

"I am delighted and I would like to thank the Laureus Academy for all their support.

"It was an unforgettable year for me, to come back after a very difficult 2016, and these awards just make it even more memorable. When I won my first Laureus Award back in 2005, if you had said I would ended up winning six I would not have believed you. It's been an amazing ride."

Sportswoman of the year went to Serena Williams for her incredible achievement of winning the Australian Open while pregnant with her first child.

Williams victory saw her move on to 23 grand slam titles, one shy of Margaret Court's record of 24. She is now the most decorated female Laureus Award winner having won on five occasions.

Having finally made his major breakthrough at the 74th attempt by winning the green jacket at the Masters, Sergio Garcia received the Breakthrough of the Year award, 18 years after claiming the Newcomer Award.

Mercedes, who won a fourth consecutive Formula One constructors' title, held off competition from LaLiga and Champions League winners Real Madrid and NBA champions the Golden State Warriors to be named Team of the Year.

Houston Texans star defensive end J.J. Watt on the Sporting Inspiration Award after raising over $37million to support relief efforts in the wake of Hurricane Harvey.

The Laureus Lifetime Achievement Award was given to Edwin Moses in recognition of a career in which he won two Olympic gold medals and went unbeaten for nine years, nine months and nine days in the 400m hurdles. Moses has since become a world leader in the fight against doping in sport.