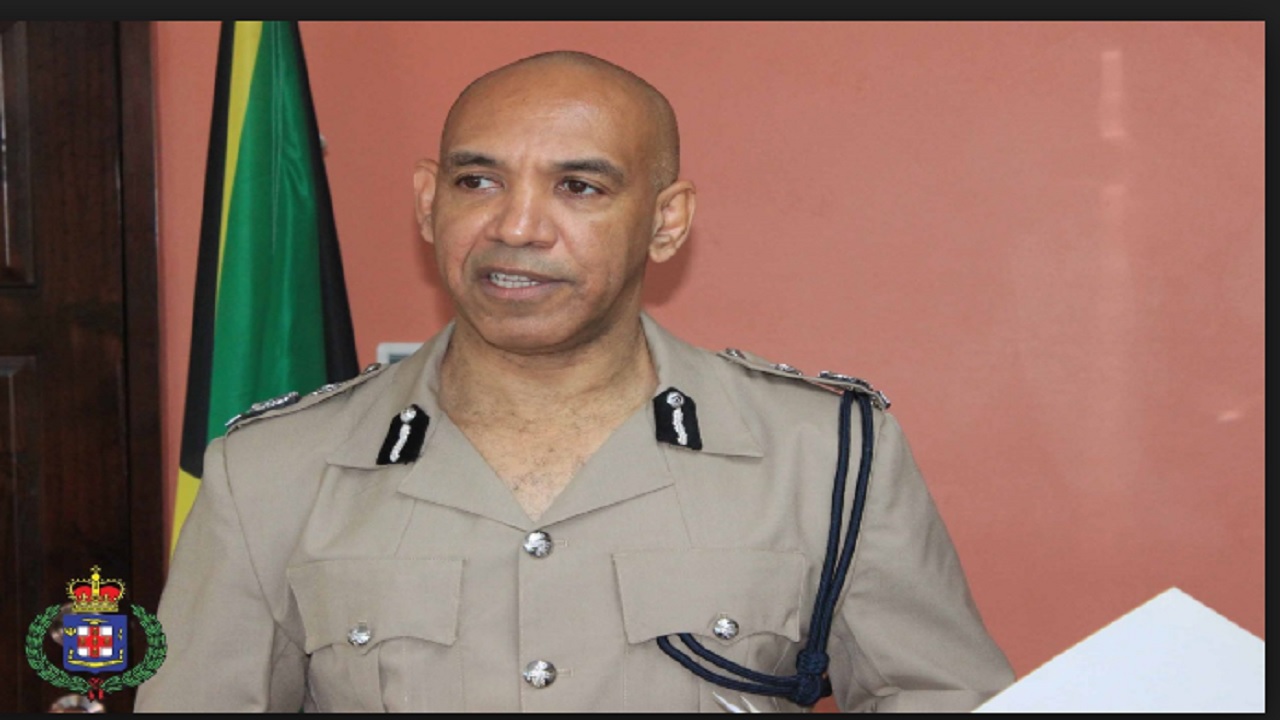 Up to late Monday, there was no official word coming from out of the Police Federation as to the outcome of the meeting between Police Commissioner, Major General Antony Anderson, and members of the Jamaica Constabulary Force (JCF) regarding the appointment of a former Jamaica Defence Force (JDF) soldier to a senior rank in the constabulary.

Reports are that at 1:00 p.m., members of the federation and the top brass of the constabulary met to iron out the issue which was said to be causing some level of disquiet among some rank and file members of the force who described the development as a slap in the face of hardworking members of the JCF.

A source close to the matter, who asked not to be named, noted the concern that “the man who was appointed to the senior rank in the JCF was the personal driver of the police commissioner when they were both serving as members of the JDF.”

There was also no report coming from out of the meeting about a voice note that was circulating on social media reportedly from the officer, outlining details relative to his appointment, while also berating members of the JCF, their training requirements, and even advising that “wi did know seh wi nuh fi trust police long time”.

An investigation by Loop News revealed that the appointment of the former JDF member occurred in January of this year.

Yesterday, reports coming from a senior member of the federation were that members of the JCF who attended the meeting accepted the explanation that was given by the commissioner about the development. But no details were given about what the explanation was.

But based on some utterances from federation member after the meeting, it appears that the commissioner spoke along the same line that head of the police Corporate Communications Unit, Deputy Superintendent Dahlia Garrick had taken earlier in the day, in seeking to explain that the appointment of the former JDF member to the rank of assistant superintendent was not unusual, and that, in fact, the former JDF member served as a staff sergeant, which compared with the rank of inspector in the JCF.

Garrick also said the rank of assistant superintendent is a "training rank".

The position is normally reserved for entry-level experts into the JCF, persons who are coming into the force with certain expertise that are desired by the organisation.

Garrick explained that in the past, persons from different professions, such as architects, doctors and other professionals, have come into the JCF via the same route with certain skill sets and expertise.

“So this is nothing unusual," Garrick asserted.

“He has been the head of the commissioner's security detail and whilst in the JDF he was a staff sergeant, which is an equivalent to an inspector in the JCF. This is not a rank you are promoted into, so, for example, an inspector in the JCF would be promoted to a deputy superintendent. So his appointment to the rank (ASP) is very much normal and in keeping with the policies of the Jamaica Constabulary Force,” Garrick stated.

Leading up to the meeting, claims were made that before being appointed to the rank of assistant superintendent, the former JDF officer served as a district constable, the lowest serving level in the JCF, before resigning from that position.

It was claimed that following his resignation as a district constable, he was appointed based on recommendations made to the Police Service Commission by senior members of the high command.

Sources claimed that the recommendation was made by the police commissioner himself.

The explanation by the senior member of the high command did very little to quell the anger of some members of the JCF, who have argued that despite his rank in the JDF, the officer should not have been allowed to enter the JCF at such a rank without having sat an entry test, or without being trained in the fundamentals of the laws of the country and actual application of such laws in policing.

Brewing tension between police chief, some cops over new appointment

Jamaica in 'crisis of violence for a long time' - police commissioner