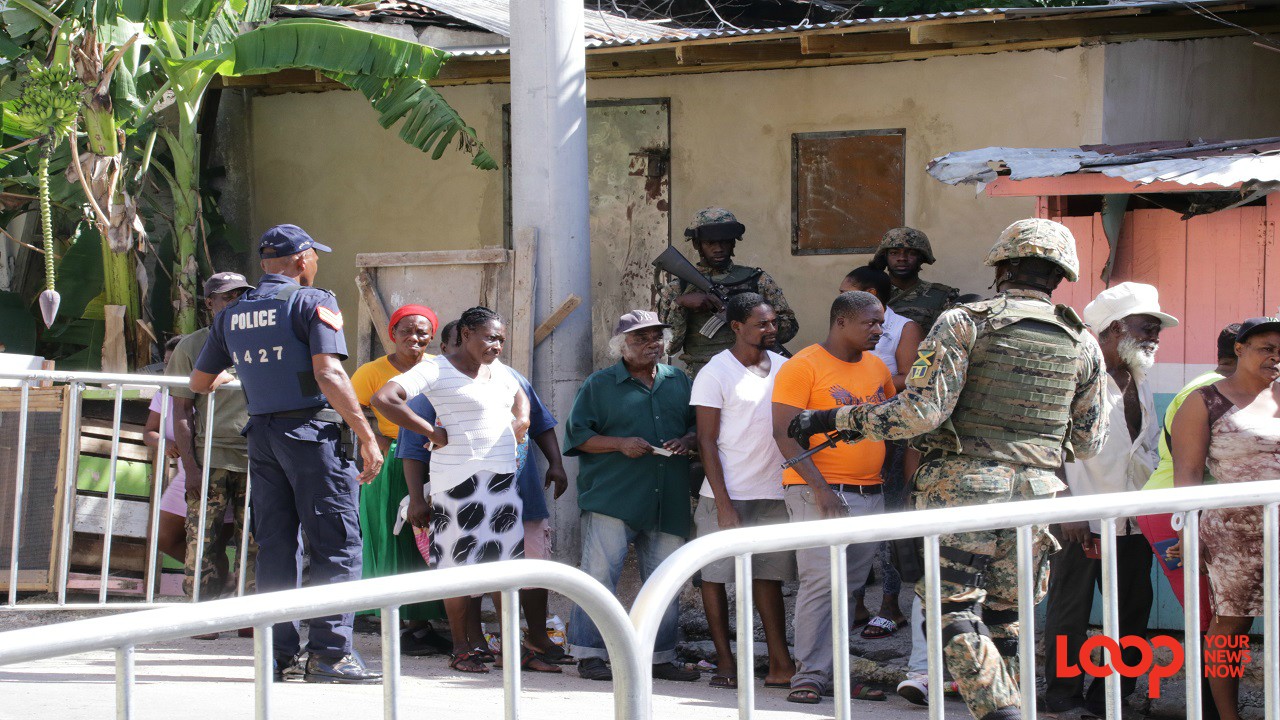 The calmer side of existence within the Denham Town Zone of Special Operations in Western Kingston.

Residents within the Kingston Western Police Division are calling on the security forces to increase their presence in the area, where the residents are pointing to what they said is a noticeable increase in the number of deadly attacks being carried out against persons there.

Even with a Zone of Special Operations (ZOSO) in Denham Town for some time, the residents said the security situation remains tense in the area.

“The authorities them put in this Zone of Special Operation system. This was getting some results until recently things have started to go downhill,” said a female resident of Denham Town.

“Even with the presence of the police, the criminals have restarted their foolishness. People are being killed left, right and centre,” she added.

Speaking in a hushed tone in an effort not to internally publicise her personal concerns, the woman also asked that her name not be published out of fear that she could be attacked by rogue elements within the community.

“Yes, is true, the killing start up back in the area even with ZOSO in place,” responded another resident to a Loop News query.

Police sources, who were contacted by Loop News, have confirmed that there is some truth to what residents were saying.

“Based on our intelligence, the ongoing gang feud that had gone silent, is slowly re-emerging,” said a senior police official from the division.

The senior officer also said the gang feud was being played out in a sophisticated manner.

“The criminals are now carrying their fight to the outskirts of the division. In the last month alone, we have had at least five murders of individuals who are from the division, but who were killed in outside communities,” said the officer.

Overall, police sources have indicated that with generally strong police/military presence in the ZOSO, the criminals have been mainly targeting each other in nearby communities.

The development has left residents in general in a situation of much fear.

“Because of what is happening, the people don’t know what to do. They are in fear that at any time you can get attacked because you are from an area where the enemy of these criminals live, and they attack you based on where you are from,” said a resident.

In response, the police have indicated that they have implemented a number of strategies to clamp down on the attacks.

Another murder in Denham Town despite the ZOSO