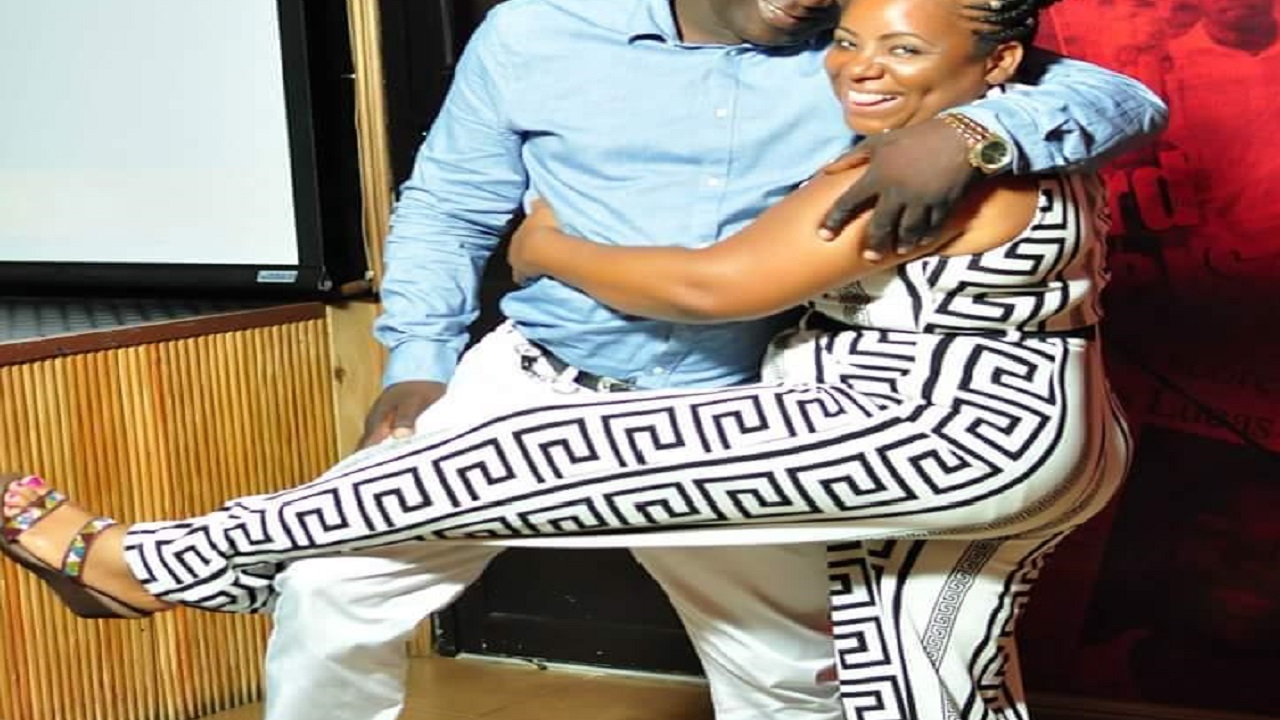 The 53-year-old man who was identified as a person of interest in the case in which a policewoman was found hacked to death at her home said he  opted not to turn in himself to the police at the divisional level out of fear for his life and general safety.

District Constable Mellisa Edwards-Whyte was found hacked to death at her home in Patrick City, St Andrew on Saturday.

Barrington Whyte, the husband of the deceased, surrendered at the police commissioner’s officer in the company of his attorney, Peter Champagnie on Tuesday - ending a three-day island-wide search by the authorities who said they wanted to question him in connection with the female cop’s death.

Ironically, the location where Whyte turned in himself was the place where his wife worked with the Crime Stop programme.

"He decided on that office, fearing that because the deceased was a police (officer), he might have received unfair treatment from the police in the local area where he resided," said Champagnie.

Detectives assigned to the Hunts Bay Criminal Investigation Branch (CIB) had listed Whyte, otherwise called ‘Barry’ and ‘Drop’, of Farmbrook Avenue, Kingston 20 and Santa Hill district in Spalding, Manchester, as a person of interest in the chopping death of Edwards-Whyte last Saturday night.

Reports are that the victim, her brother and her husband were at home when the brother left the house to run an errand.

It was further reported that on his return to the home, the brother found the grill to the house securely locked.

The brother, after calling Edwards-Whyte and not getting an answer, reportedly went around the back of the house and looked through a window, from where he saw his sister lying in a pool of blood.

The police were alerted and managed to gain entry to the house, and found the body of the woman. A machete was also found at the scene.

The district constable's death sent shockwaves across the country, and has been greeted with widespread condemnation, including from the national security minister and the police commissioner.