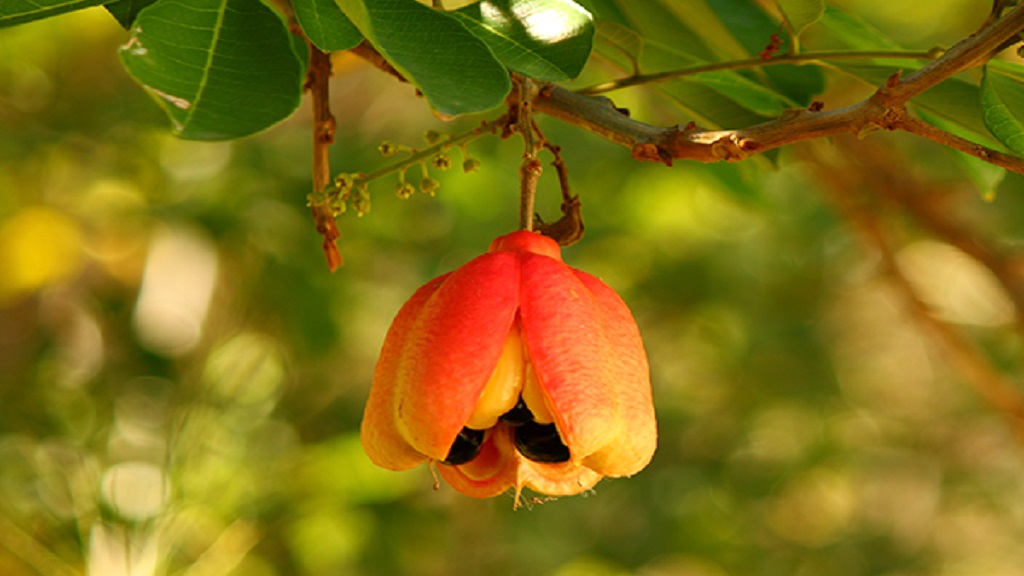 The police have charged a farmer who reportedly used a walking stick to break a man's nose during a dispute over ackees in a St Mary community last week.

Reports are that on Wednesday, April 1, at about 7.30 am, Allen allegedly used a walking stick to hit the now male complainant during a dispute.

The police were alerted and the complainant, who sustained a broken nose and other injuries, was transported to a hospital, where he was admitted for treatment.

Following a probe, the police said Allen was charged on Saturday.

He is scheduled to appear in the St Mary Parish Court on May 14, to answer to the charge.

‘Fatal dispute’ between man and boy while picking ackees