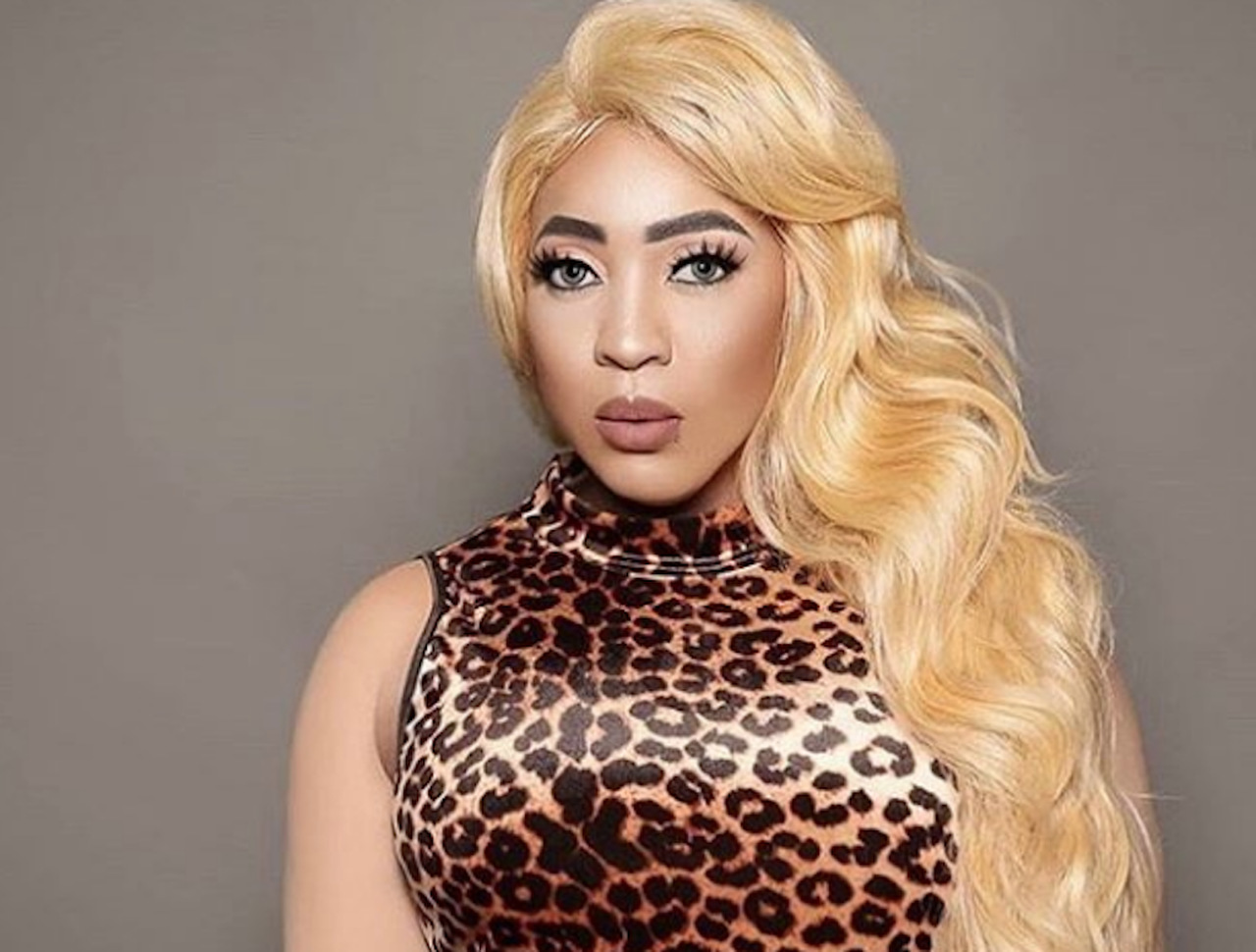 Dancehall star Spice created a major brouhaha on social media Monday when she debuted a new light-skinned look on Instagram with a pic that had fans in a tizzy. Some speculated that it was a make-up or a clever public relations stunt but it soon became evident that something deeper and malignant was at work.

This became apparent as users realized that the entertainer, whose real name is Grace Hamilton, had recently removed all her posts on Instagram, and in the early afternoon used the platform to showcase the new look.

She made a cryptic post online saying: "Nothing wrong with a fresh start. My mixtape is ready for pre order today on all platforms. Pre order yours and tag me #captured".

The photo appeared to be a thinly veiled teaser for her new mixtape, 'Captured', but fans saw red. 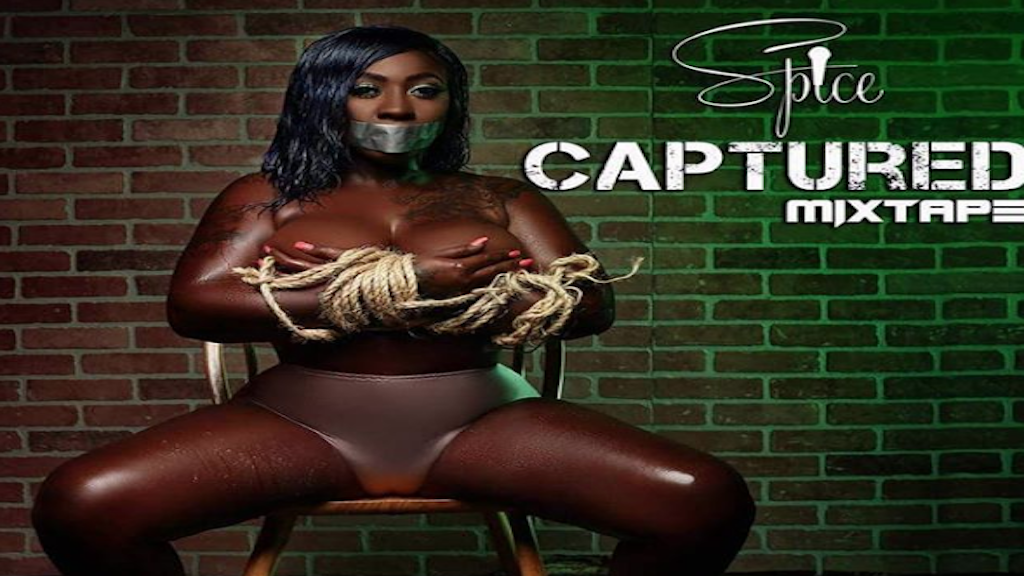 "If you really did bleach your skin you definitely played yourself smh,” one wrote.

Die-hard fans supported her and tried to play it off as a joke.

"You know honestly you grow , you do what the f you want baby girl but as a black Caribbean woman, u know damn well, we were taught to love our skin, to love the skin we in," one fan said.

Others openly mocked her.

"If this is real, what doctor did she go to cause I need my asscrack and my under arms lighter," one jeered.

During her IG Live segment, she chose to not to elaborate much on her new complexion and tried to deflect attention towards her latest mixtape called 'Captured',  disclosing that one of the songs on that project is titled 'Black Hypocrisy', which she said will explain everything in detail

The entertainer said she is using herself as a tool to show what will happen if people continue to discriminate based on skin tone.