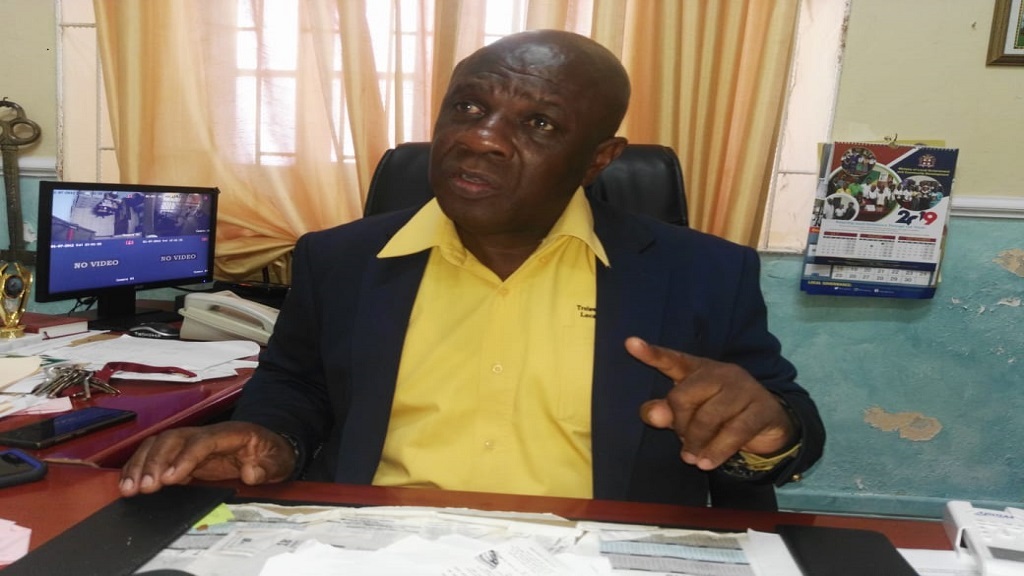 The head of the Trelawny Municipal Corporation wants the new one-way traffic system which was implemented along Market Street and George’s Street in the western town of Falmouth, Trelawny for the Christmas holidays, to remain in place permanently.

Chairman of the corporation, Falmouth Mayor, Colin Gager, said there has been a noticeable ease in traffic congestion in the town since the implementation of the one-way system in December.

However, he said any extension of the changes is predicated on a decision to be reached among major stakeholders in an upcoming meeting to be held on the subject matter.

"We will be having a meeting soon to determine the next move. But I can say right now that the new system has been working effectively to ease congestion," Gager said in an interview.

In a bid to manage the increased flow of traffic during the festive season, the National Works Agency (NWA) advised that a new one-way system would be implemented along Market Street and George’s Street in Falmouth. The changes, which came into effect on December 17, 2019, remain in effect although they were only slated for the duration of the Yuletide season.

Community Relations Officer for the National Works Agency Western Region, Janel Ricketts, had announced that the changes will affect the section of Market Street between the Falmouth market and the intersection with Trelawny Street. George’s Street has been converted to a one-way, travelling in an easterly direction, from Market Street to Thorpe Street, and also from Crooked Street onto Thorpe Street. The new one-way system primarily impacts commuters exiting the town, and have made for a better overall flow of traffic in the town.

Ricketts had also stated that motorists travelling from Falmouth in the direction of the Northern Coastal Highway may travel via Harbour Street and then traverse the new roadway which was constructed in the vicinity of Gate 5 of the Falmouth Pier.

In a further bid to ease congestion, Thorpe Street and Duke Street have been designated as ‘no parking’ corridors. Parking has, however, been permitted along sections of Market Street.