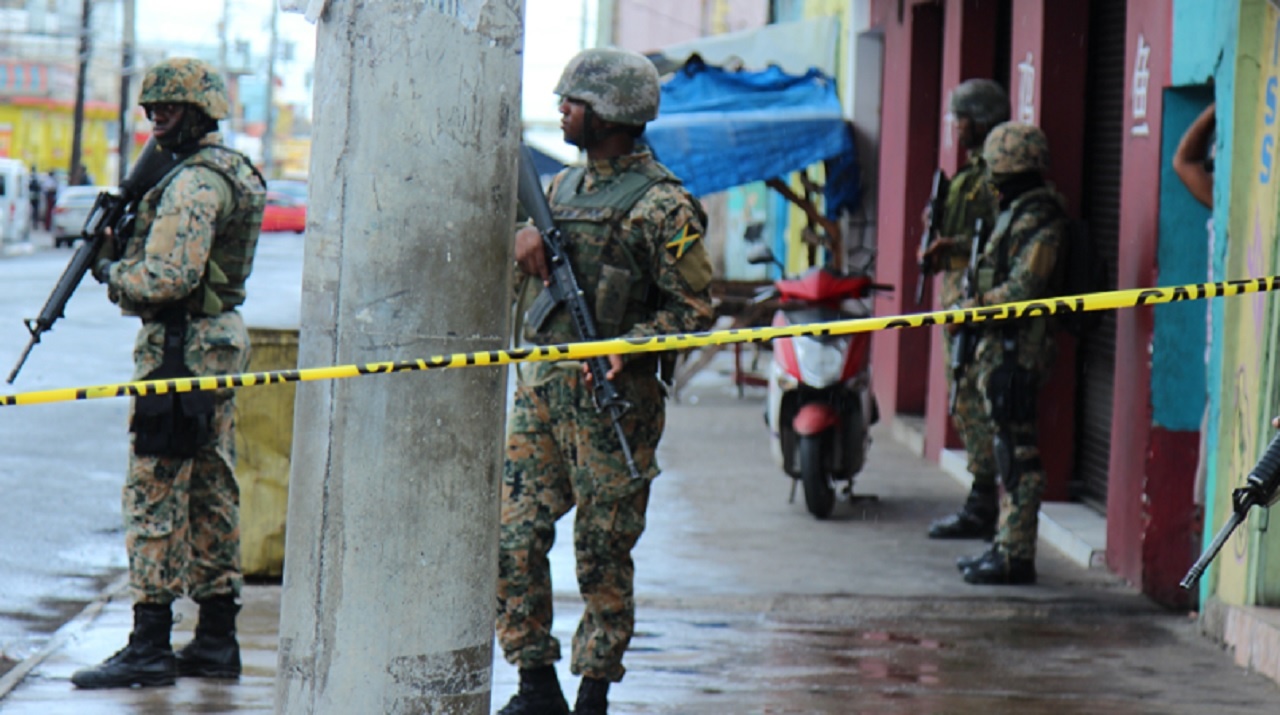 After quite a lull in murders in St James, where a state of public emergency or a state of heightened security has been in place since January 18, and a Zone of Special Operation (ZOSO) has been on since last year, another murder has been recorded in the parish.

Prior to January 18, ten murders had been recorded in the parish this year, following the whopping 335 last year.

However, with the security clampdown, murders nosedived to three for the period between January 18 and Friday.

But on Saturday at about 1:15 a.m., the peace formula was broken with the killing of Detroit Richard Johnson, a 37-year-old unemployed man of Pound Road, Spring Mount in the parish.

Even more disturbing was how Johnson was reportedly killed.

Official reports indicate that two men wearing mask and armed with handguns and posing as “police officers”, knocked on a door to Johnson’s girlfriend’s family house in the early morning hour.

When the door was opened, the men proceeded to the bedroom where Johnson was, and opened gunfire, hitting him several times in his chest.