Fake cop held with ‘illegal gun’ in the Corporate Area 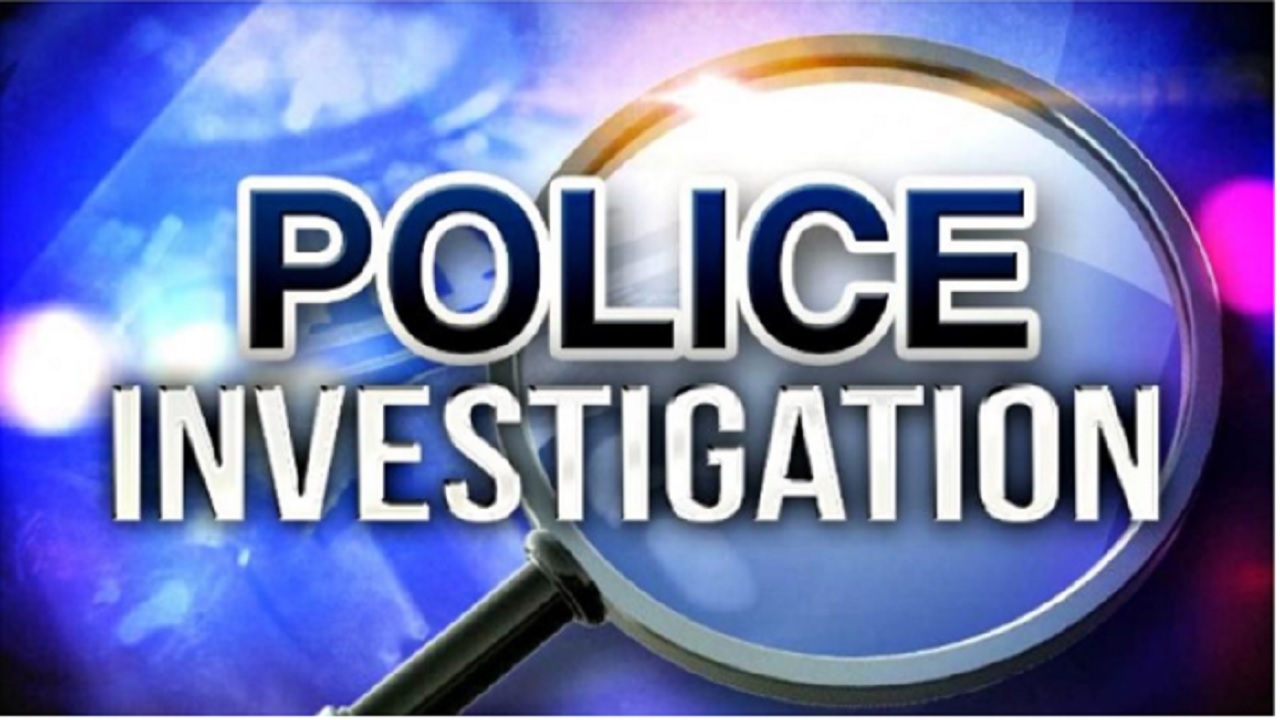 A man who reportedly claimed to be a law enforcement officer was arrested after he was allegedly found with a firearm and ammunition on Lyndale Avenue in the Corporate Area on Saturday, August 17.

Reports from the Constant Spring police are that about 11:45 p.m., whilst conducting operations, a police team went to a sports bar.

During a search of patrons at the establishment, a Ruger 9mm pistol with a magazine containing eight 9mm rounds of ammunition was reportedly taken from the man’s waistband.

He was said to have told the police officers that he is a member of the security forces and a licensed firearm holder, but investigations revealed his claim to have been false.

He was subsequently taken into custody in relation to the incident.

His identity is being withheld, pending further investigations by the police.