Fae Ellington is the new host of Profile 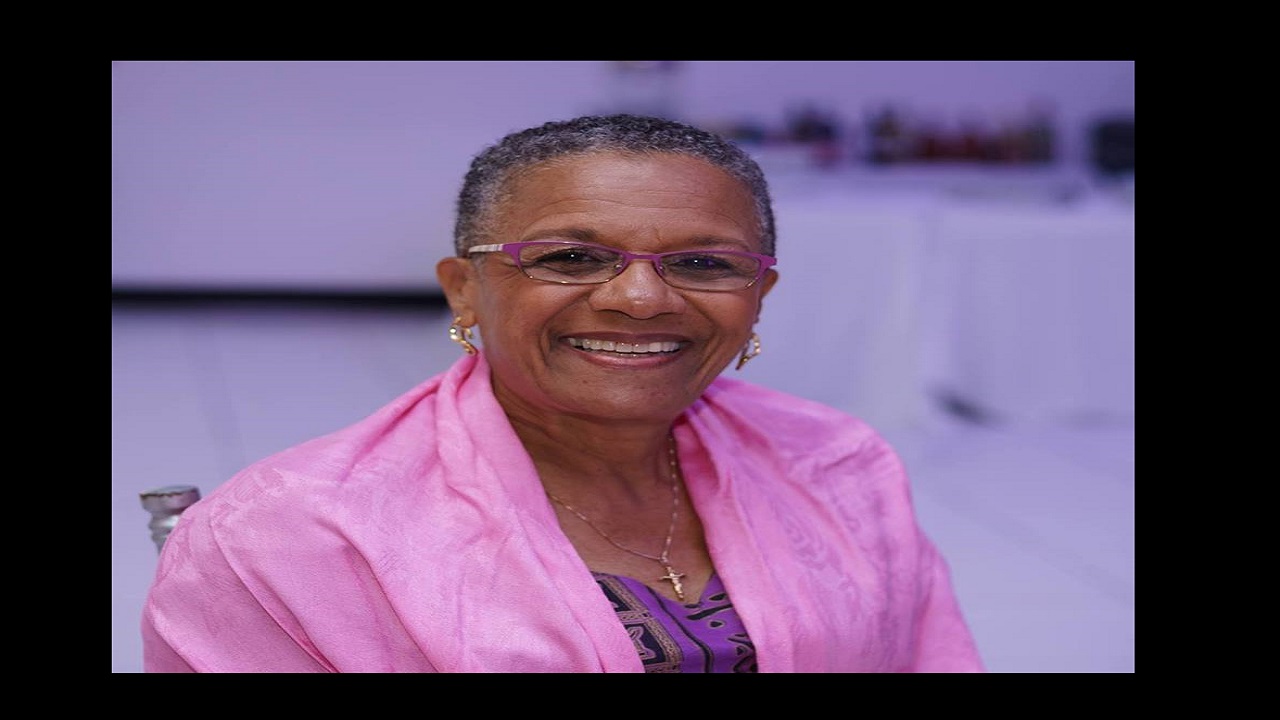 Veteran broadcaster and university lecturer Fae Ellington is the new host of the personality TV show Profile, which is aired at 6:30 pm on Sundays on Television Jamaica (TVJ).

Ellington, who has more than 40 years’ experience in media, will have her first show in less than a week’s time on April 1.

She replaces the longstanding host, Ian Boyne who died last December after a brief illness and after more than 30 years on the programme.

TVJ had been running rebroadcasts of Profile since Boyne died.

And she expects to transition easily into the role.

“I see this as another chapter in the life of Profile. I make the comparison to theatre. It’s like you have an act or scene with some characters and then another scene with a new set of characters or a new character is introduced. That is how I view it.”

Ellington said she was very comfortable in this area having done personality interviews during her long career in media including as host of ‘Spotlight’ a half hour television interview programme that was aired on the then Jamaica Broadcasting Corporation (JBC) during the 1970s and the two-hour long personality radio programme called ‘Sunday Swizzle’ that was broadcast during the 1990s on JBC Radio.  “So this is an area in which I’m most comfortable,” Ellington stressed.

“Not only have I practiced it over so many years, over four decades but I’ve also taught in this area,” the retiring university lecturer added.

The veteran broadcaster said she was “very pleased and honoured and happy” to have been asked by the RJR/Gleaner Communications Group to host the programme. She retires as a lecturer at CARIMAC after nearly 30 years at the end of July.

She said she may go back to teach the “odd class or the odd course” but said she will now dedicate her time to doing a good job as host of Profile which she will help to produce.

And Ms Ellington cautioned that she would not be competing with Boyne, who was a long-time friend, rather she will concentrate on her own show and her own style.