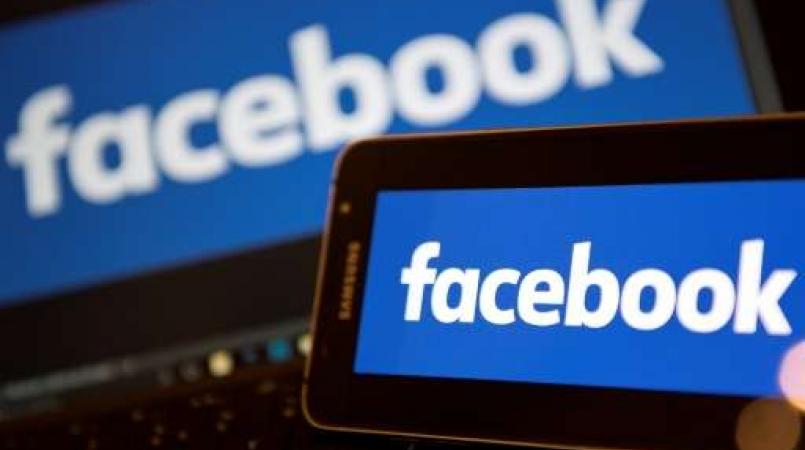 Facebook is launching a resource to help you spot false news and misleading information that spreads on its service.

The resource, similar to previous efforts around privacy and security, is basically a notification that pops up for a few days. Clicking on it takes you to tips and other information on how to spot false news and what to do about it.

Tips to spot false news include looking closely at website addresses to see if they are trying to spoof real news sites, and checking websites' "about" sections for more information. Some sites might look like real news at first glance, but their "about" sections inform the visitor that they are in fact satire.

The new feature is part of a broader plan by Facebook to clamp down false news stories, which gained outsized attention in the months leading up to the 2016 U.S. presidential election.

False news, of course, was around long before the election. But supermarket tabloids peddling stories about aliens and celebrity miracles are less insidious than, say, "Pizzagate," a false internet rumor that led a gunman to fire an assault weapon inside a Washington pizzeria in December.

Facebook has been "working very hard to figure out how to get their arms wrapped around this," said Lucy Dalglish, journalism dean at the University of Maryland. "Facebook was always very interested technology but not the social and civic implications of technology. It's like they have become citizens."

She praised the company for seeking help from outside experts, including academics, researchers and nonprofit journalism organizations.

The company, for instance, is working with outside fact-checking and media organizations to identify false news as such. And once they are identified, Facebook is trying to dry up the "economic incentives" of false news sites by making it difficult for them to buy ads on Facebook.

Mosseri said most of the false news content on Facebook is from spammers trying to seek a profit and not, for example, political propaganda. This is apparent as the sites often flip-flop around opposing political candidates, for example.

The new feature will be available in 14 countries, including the U.S., Germany, France, Italy, the U.K., Philippines, Taiwan and Brazil.