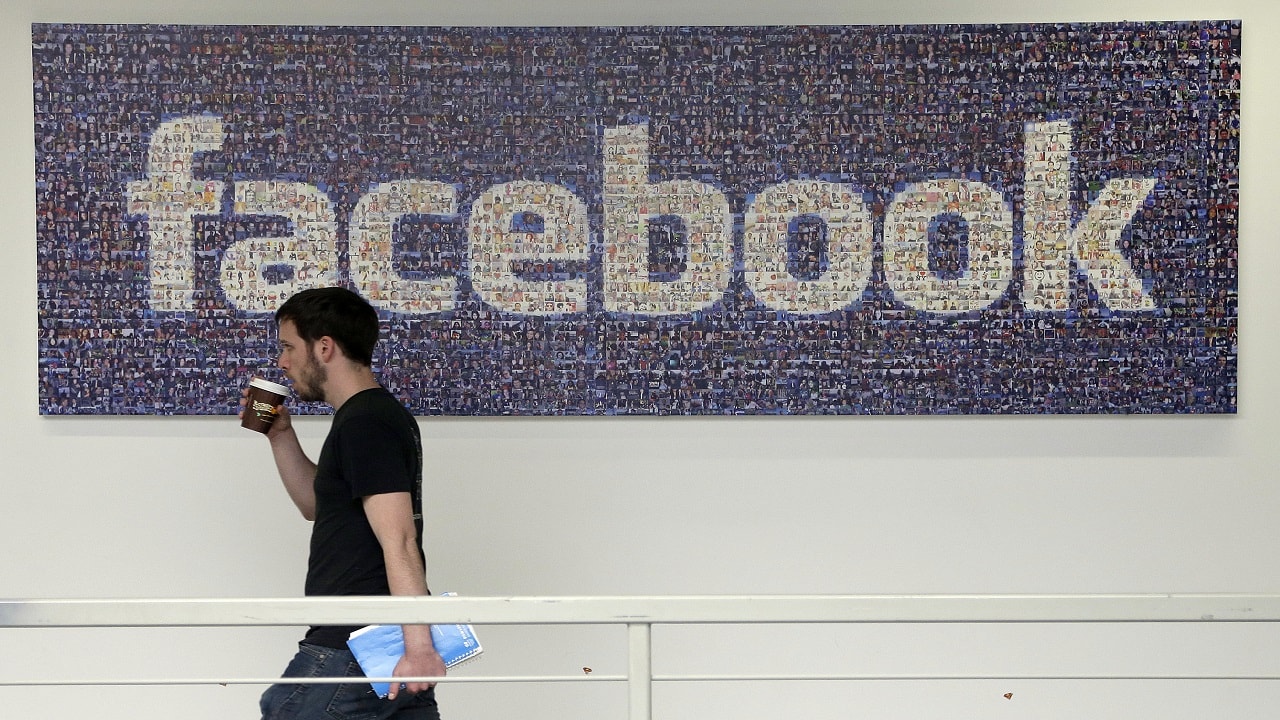 Zuckerberg posted on his Facebook page on Wednesday that Facebook has a "responsibility" to protect its users' data. "If we can't then we don't deserve to serve you," he wrote.

Zuckerberg and Facebook's No. 2 executive, Sheryl Sandberg, have been quiet since news broke on Friday that Cambridge Analytica may have used data improperly obtained from roughly 50 million Facebook users to try to sway elections.

Facebook has already taken the most important steps to prevent such a situation from happening again, Zuckerberg said. For example, in 2014, it reduced access outside apps had to user data. However, some of the measures didn't take effect until a year later, allowing Cambridge Analytica to access the data in the intervening months.

- Ban any developer that doesn’t agree to an audit and any developer found to have misused personal information; and tell users if they have been affected

“I started Facebook, and at the end of the day I'm responsible for what happens on our platform,” Zuckerberg wrote. “I'm serious about doing what it takes to protect our community... While this specific issue involving Cambridge Analytica should no longer happen with new apps today, that doesn't change what happened in the past.”

Earlier on Wednesday, an academic who developed the app used by Cambridge Analytica to harvest data said that he had no idea his work would be used in Donald Trump's 2016 presidential campaign and that he's being scapegoated in the fallout from the affair.

Alexandr Kogan, a psychology researcher at Cambridge University, told the BBC that both Facebook and Cambridge Analytica have tried to place the blame on him for violating the social media platform's terms of service, even though Cambridge Analytica ensured him that everything he did was legal.

Authorities in both Britain and the United States are investigating the alleged improper use of Facebook data by Cambridge Analytica, a UK-based political research firm. Facebook shares have dropped some 9 percent, lopping more than $50 billion off the company's market value, since the revelations were first published, raising questions about whether social media sites are violating users' privacy.

The head of Cambridge Analytica, Alexander Nix, was suspended on Tuesday after Britain's Channel 4 News broadcast hidden camera footage of him suggesting the company could use young women to catch opposition politicians in compromising positions. Footage also showed Nix bragging about the firm's pivotal role in the Trump campaign.

Nix said Cambridge Analytica handled "all the data, all the analytics, all the targeting" for the Trump campaign, and used emails with a "self-destruct timer" to make the firm's role more difficult to trace.

In a statement, Cambridge Analytica's board said Nix's comments "do not represent the values or operations of the firm, and his suspension reflects the seriousness with which we view this violation".

Facebook itself is drawing criticism from politicians on both sides of the Atlantic for its alleged failure to protect users' privacy. Sandy Parakilas, who worked in data protection for Facebook in 2011 and 2012, told a UK parliamentary committee on Wednesday that the company was vigilant about its network security but lax when it came to protecting users' data.

Facebook forges ahead with kids app despite expert criticism