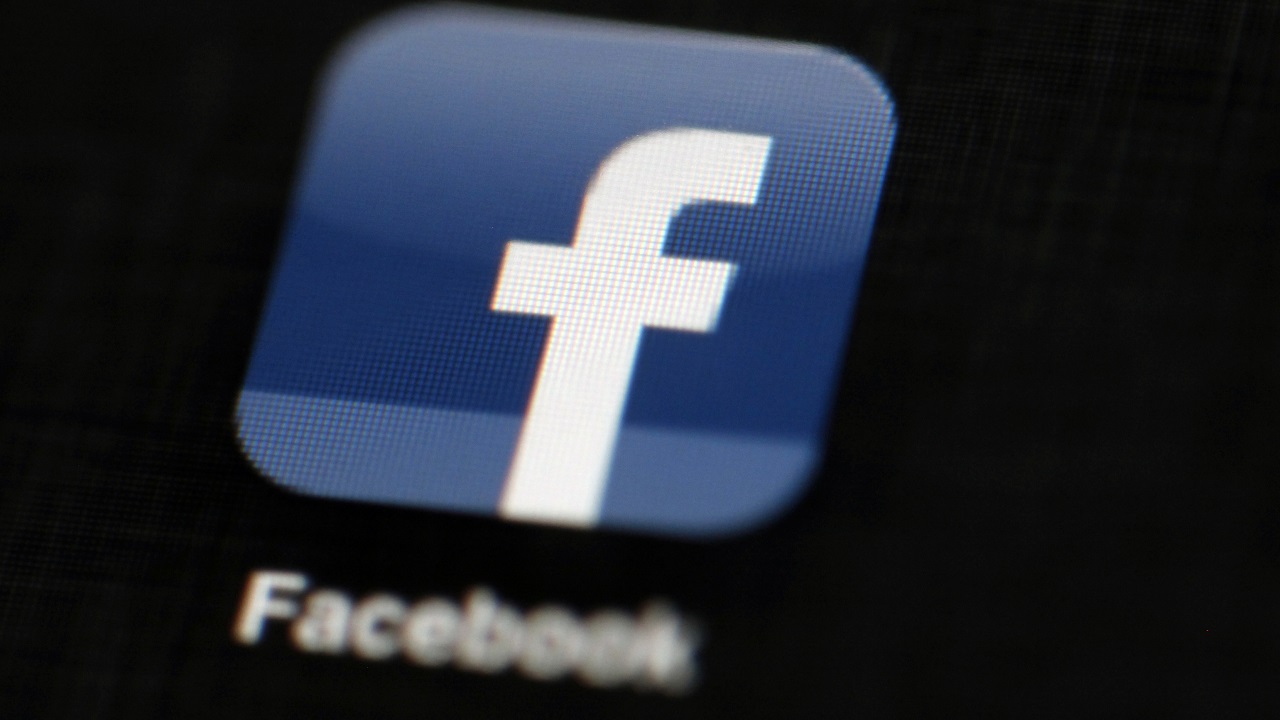 Facebook is in a very uncomfortable spotlight at the moment. It is being investigated over its data-collection and privacy practices after information relating to as many as 50 million users wound up – via a third-party app - in the hands of a political research group which allegedly used it to target voters during the 2016 US presidential election.

Concern over this has prompted some Facebook users to check the amount and scope of data the social media giant has stored on them, using the download feature that Facebook provides.

And this has uncovered another area of controversy: Some Android users were shocked to discover that Facebook had far more detailed information about them than they knew, including phone call and text message data. Three users have since filed lawsuits at a federal court in northern California claiming the social network violated their privacy.

What have users found?

“Oh wow my deleted Facebook Zip file contains info on every single phone, cellphone call and text I made for about a year,” wrote ‏Twitter user Mat Johnson. Many seem surprised by the amount of information Facebook had.

In a blog post on Sunday, Facebook said it hadn’t done anything without permission. It said call and text history logging was “part of an opt-in feature for people using Messenger or Facebook Lite on Android”. It said it helped provide people with a “better experience across Facebook”.

People had to “expressly agree” to use the feature and they could turn it off at any time in Settings, deleting all call or text history shared via that app. “We never sell this data, and this feature does not collect the content of your text messages or calls,” Facebook wrote in bold on the blog post.

Is this the full story?

Ars Technica, which first reported this story, claims it has found examples of Facebook collecting data outside these parameters. Others are questioning whether users really understood what they were agreeing to when they opted in.

So far, there’s no indication this has happened to iPhone users. Apple locks down app permissions tightly, which offers more privacy protection to iPhone users, the Associated Press writes. Android, which is made by Google, is more indulgent of app developers, AP said.

Here’s a link to the Facebook page that explains how you can turn the feature off in Messenger.

What about finding out what data Facebook holds on me?

Here’s another link that shows you how to do that. Click at the top right of any Facebook page and select Settings, then click on Download A Copy Of Your Facebook Data at the bottom of General Account Settings. Then click Start My Archive. After a few minutes, you will be sent a link that allows you to see your data archive.

What about third-party apps seeing my data?

In a blog post last week on the election-linked data breach, Facebook founder Mark Zuckerberg said that in 2014 his company had moved to significantly limit the data that third-party apps could access (it says the data harvesting at the heart of the scandal pre-dated this) and was taking further steps to secure users’ data.

Facebook said in another blog post on Wednesday that it was making its privacy settings easier to find and use. “Most of these updates have been in the works for some time, but the events of the past several days underscore their importance,” the blog post read.

If you want to see what information you are currently sharing with apps, here’s the link. Go to Settings and then select Apps. Under Apps Other Use, you can choose to opt in or out of what data you share.