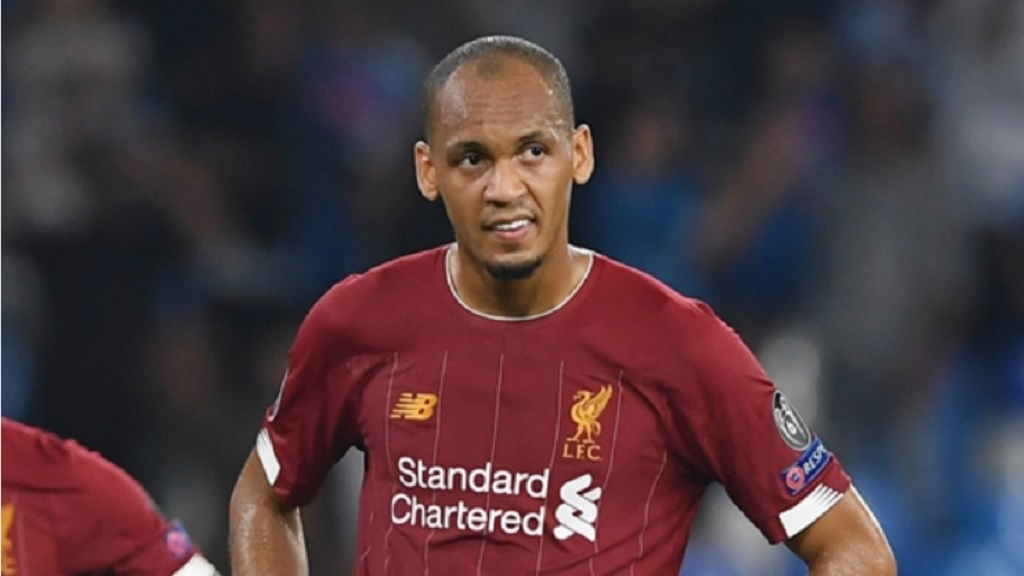 Liverpool midfielder Fabinho has been ruled out of Brazil's upcoming World Cup qualifiers, replaced in their squad by Allan.

The 27-year-old will miss Brazil's qualifiers against Venezuela and Uruguay next month, it was confirmed on Thursday.

Everton midfielder Allan, who has played nine games for Brazil, has replaced Fabinho in Brazil's squad.

"The technical team of the Brazilian team called for midfielder Allan, from Everton, England, for the next two rounds of the 2022 World Cup qualifiers," a statement from the Brazilian Football Confederation (CBF) read.

"The player was linked to the place of Liverpool's Fabinho, who was recalled due to muscle damage to his right thigh."

Brazil are top in CONMEBOL qualifying after winning their opening two matches ahead of meeting Venezuela on November 13.