Extortionist killed 'on the job' on 'Back Road' 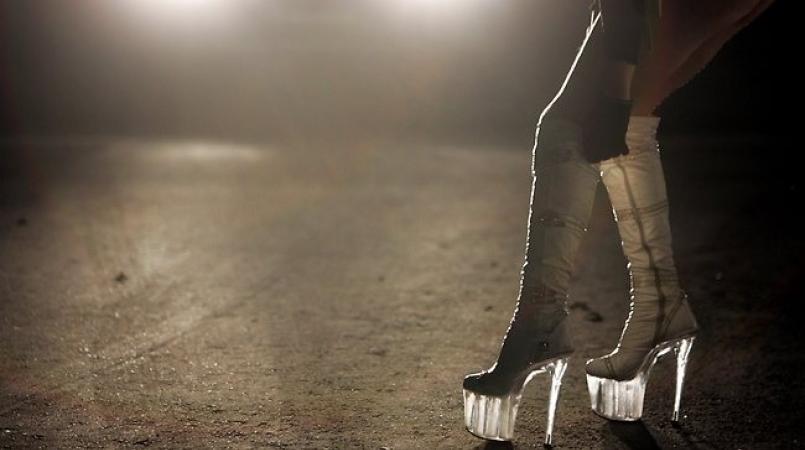 THE St Catherine South police have reported that last Wednesday's fatal shooting of a man who has since been identified only as 'Short Man' of the infamous Umbrella gang in Portmore, was a major breakthrough into an ongoing extortion racket targeting prostitutes along the red light district of 'Back  Road', officially Port Henderson Road, in the parish.

Reports are that about 12:30 p.m., a police team from the St Catherine South Division was engaged in a standoff at a hotel along ‘Back Road’, during which ‘Short Man’ was shot and killed.

A revolver was recovered during the incident in which a policeman from the division’s Special Operations Team was also shot.

The officer was hit in the throat, and had to be hospitalised for the injury.

'Short Man' has been identified as having been a henchman of the Umbrella gang who was part of a network of men in the business of demanding extortion money from prostitutes along the ‘Back Road’.

Reports are that when the demands were not met, the prostitutes were subjected to savagery, including knife slashes to their faces.

Man killed by mob on ’Back Road’ after stabbing prostitute

Cops clamp down on prostitutes in Trelawny